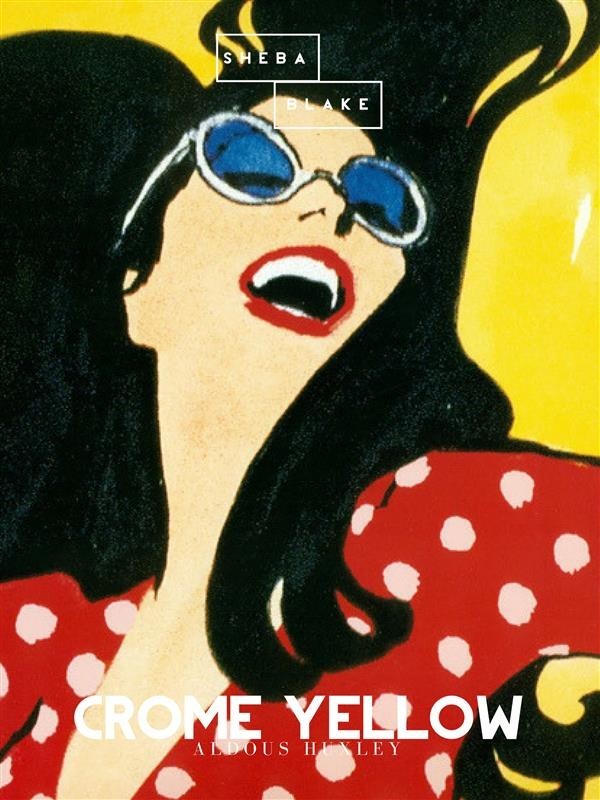 Crome Yellow is the first novel by British author Aldous Huxley. In the book, Huxley satirises the fads and fashions of the time. It is the story of a house party at Crome, a parodic version of Garsington Manor, home of Lady Ottoline Morrell, a house where authors such as Huxley and T. S. Eliot used to gather and write.

The book contains a brief pre-figuring of Huxley's later novel, Brave New World. Mr. Scogan, one of the characters, describes an "impersonal generation" of the future that will "take the place of Nature's hideous system. In vast state incubators, rows upon rows of gravid bottles will supply the world with the population it requires. The family system will disappear; society, sapped at its very base, will have to find new foundations; and Eros, beautifully and irresponsibly free, will flit like a gay butterfly from flower to flower through a sunlit world."

Crome Yellow is in the tradition of the English country house novel, as practised by Thomas Love Peacock, in which a diverse group of characters descend upon an estate to leech off the host. They spend most of their time eating, drinking, and holding forth on their personal intellectual conceits. There is little plot development.

The book satirically describes a number of 'types' of the period. The house party is viewed largely through the eyes of the naive young poet Denis Stone. Denis is enamored of Anne Wimbush, who seems more interested in the artist Gombauld. The quiet and hard-of-hearing Jenny often hides behind her red journal. Mary, decisive and yet naïve, decides to embark on an amorous adventure. Mr. Wimbush, the owner of Crome, has been writing a history of the house and its family, of which excerpts are given. His wife is obsessed with spiritualism. Other characters include the pompous literary hack Mr. Barbecue-Smith, the cynical Mr. Scogan (who has elements of Bertrand Russell and of Norman Douglas), the libertine Ivor Lombard, and the ascetic and melancholy Vicar and his wife.