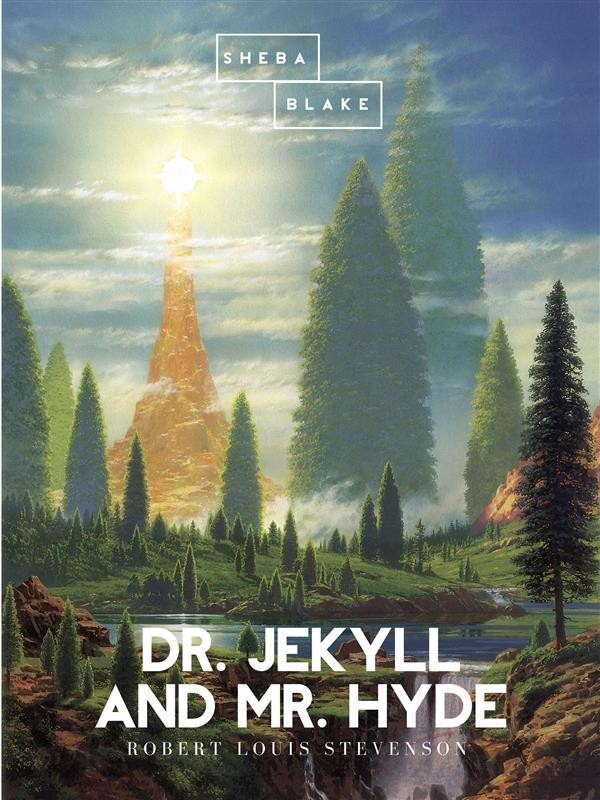 Dr. Jekyll and Mr. Hyde is a novella by the Scottish author Robert Louis Stevenson.

It is about a London lawyer named Gabriel John Utterson who investigates strange occurrences between his old friend, Dr Henry Jekyll, and the evil Edward Hyde. The novella's impact is such that it has become a part of the language, with the very phrase "Jekyll and Hyde" coming to mean a person who is vastly different in moral character from one situation to the next.

Gabriel John Utterson and his cousin Richard Enfield reach the door of a large house on their weekly walk. Enfield tells Utterson that months ago he saw a sinister-looking man named Edward Hyde trample a young girl after accidentally bumping into her. Enfield forced Hyde to pay £100 to avoid a scandal. Hyde brought them to this door and provided a cheque signed by a reputable gentleman (later revealed to be Dr. Henry Jekyll, a friend and client of Utterson). Utterson is disturbed because Jekyll recently changed his will to make Hyde the sole beneficiary. Utterson fears that Hyde is blackmailing Jekyll. When Utterson tries to discuss Hyde with Jekyll, Jekyll turns pale and asks that Hyde be left alone.

One night in October, a servant sees Hyde beat to death Sir Danvers Carew, another of Utterson's clients. The police contact Utterson, who leads officers to Hyde's apartment. Hyde has vanished, but they find half of a broken cane. Utterson recognizes the cane as one he had given to Jekyll. Utterson visits Jekyll, who shows Utterson a note, allegedly written to Jekyll by Hyde, apologising for the trouble that he has caused. However, Hyde's handwriting is similar to Jekyll's own, leading Utterson to conclude that Jekyll forged the note to protect Hyde.