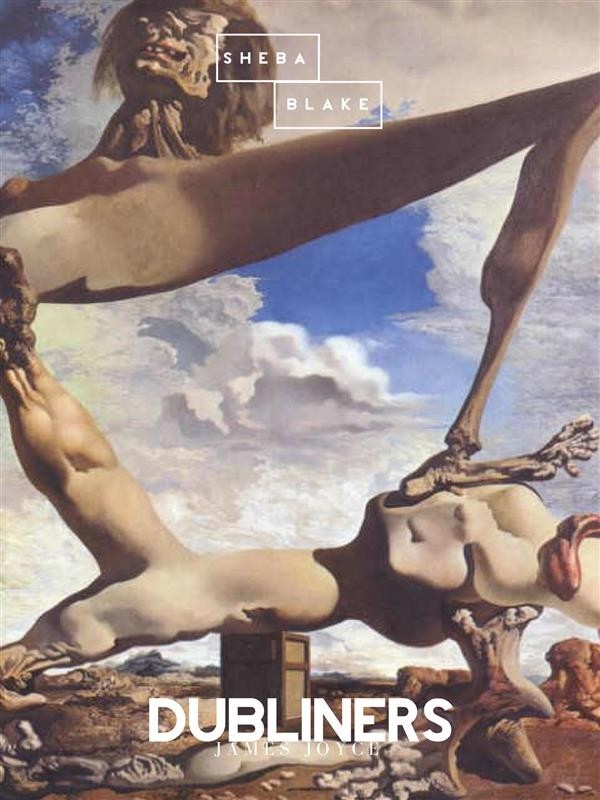 Dubliners is a collection of fifteen short stories by James Joyce. They form a naturalistic depiction of Irish middle class life in and around Dublin in the early years of the 20th century.

The stories were written when Irish nationalism was at its peak, and a search for a national identity and purpose was raging; at a crossroads of history and culture, Ireland was jolted by various converging ideas and influences. They centre on Joyce's idea of an epiphany: a moment where a character experiences a life-changing self-understanding or illumination. Many of the characters in Dubliners later appear in minor roles in Joyce's novel Ulysses. The initial stories in the collection are narrated by child protagonists, and as the stories continue, they deal with the lives and concerns of progressively older people. This is in line with Joyce's tripartite division of the collection into childhood, adolescence and maturity.

Between 1905, when Joyce first sent a manuscript to a publisher, and 1914, when the book was finally published, Joyce submitted the book 18 times to a total of 15 publishers. The book's publishing history is a harrowing tale of persistence in the face of frustration. The London house of Grant Richards agreed to publish it in 1905. Its printer, however, refused to set one of the stories (Two Gallants), and Richards then began to press Joyce to remove a number of other passages that he claimed the printer also refused to set. Joyce protested, but eventually did agree to some of the requested changes. Richards eventually backed out of the deal. Joyce thereupon resubmitted the manuscript to other publishers, and about three years later (1909) he found a willing candidate in Maunsel & Roberts of Dublin. Yet, a similar controversy developed and Maunsel too refused to publish it, even threatening to sue Joyce for printing costs already incurred. Joyce offered to pay the printing costs himself if the sheets were turned over to him and he was allowed to complete the job elsewhere and distribute the book, but when Joyce arrived at the printers they refused to surrender the sheets. They burned them the next day. Joyce managed to save one copy, which he obtained "by ruse". He then returned to submitting the manuscript to other publishers, and in 1914 Grant Richards once again agreed to publish the book, using the page proofs saved from Maunsel as copy.