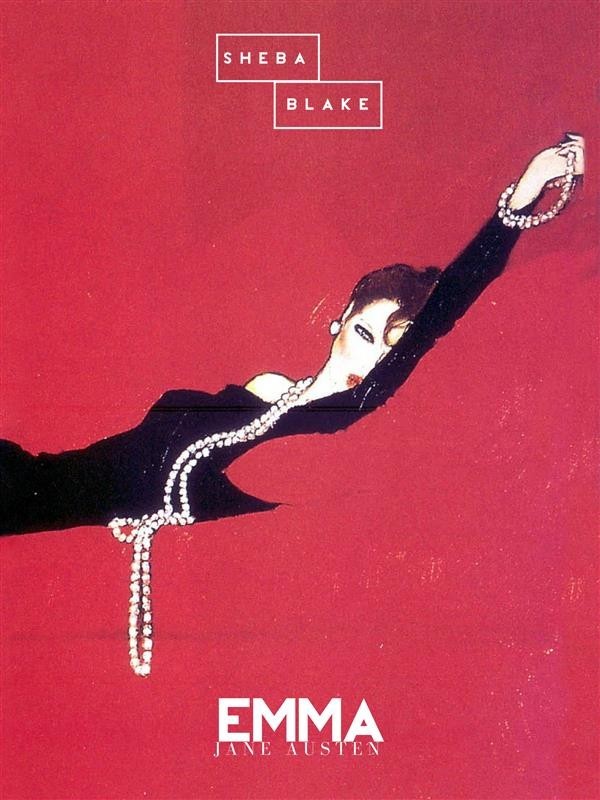 Emma, by Jane Austen, is a novel about youthful hubris and the perils of misconstrued romance. As in her other novels, Austen explores the concerns and difficulties of genteel women living in Georgian–Regency England; she also creates a lively comedy of manners among her characters.

Before she began the novel, Austen wrote, "I am going to take a heroine whom no one but myself will much like." In the first sentence, she introduces the title character as "Emma Woodhouse, handsome, clever, and rich." Emma is spoiled, headstrong, and self-satisfied; she greatly overestimates her own matchmaking abilities; she is blind to the dangers of meddling in other people's lives; and her imagination and perceptions often lead her astray.

This novel has been adapted for several films, many television programs, and a long list of stage plays.

Emma Woodhouse has just attended the wedding of Miss Taylor, her friend and former governess, to Mr Weston. Having introduced them, Emma takes credit for their marriage, and decides that she likes matchmaking. After she returns home to Hartfield with her father, Emma forges ahead with her new interest against the advice of her brother-in-law, Mr Knightley, and tries to match her new friend Harriet Smith to Mr Elton, the local vicar. First, Emma must persuade Harriet to refuse the marriage proposal from Robert Martin, a respectable, educated, and well-spoken young farmer, which Harriet does against her own wishes. However, Mr Elton, a social climber, thinks Emma is in love with him and proposes to her. When Emma tells him that she had thought him attached to Harriet, he is outraged. After Emma rejects him, Mr Elton leaves for a stay at Bath and returns with a pretentious, nouveau-riche wife, as Mr Knightley expected. Harriet is heartbroken and Emma feels ashamed about misleading her.