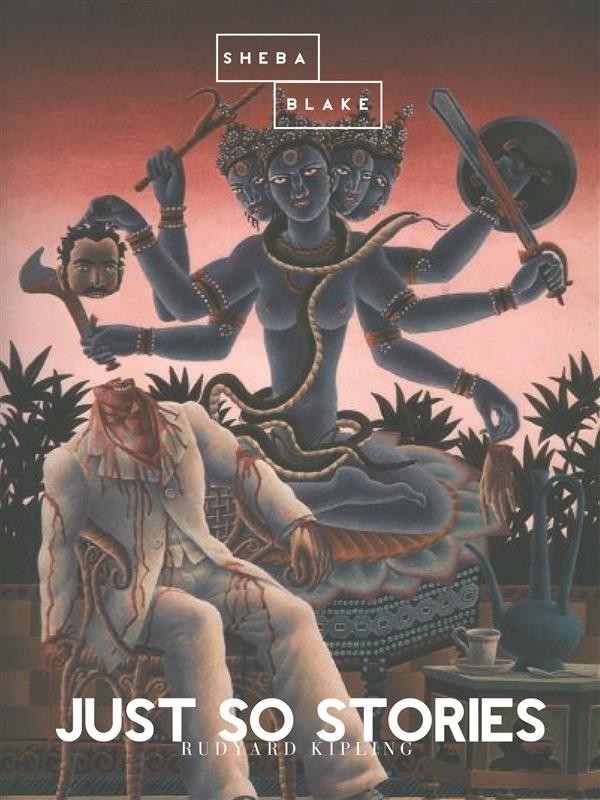 Just So Stories is a collection of origin stories by the British author Rudyard Kipling. Considered a classic of children's literature, the book is among Kipling's best known works.

Kipling began working on the book by telling the first three chapters as bedtime stories to his daughter Josephine. These had to be told "just so" (exactly in the words she was used to) or she would complain. The stories describe how one animal or another acquired its most distinctive features, such as how the Leopard got his spots. For the book, Kipling illustrated the stories himself.

The stories have appeared in a variety of adaptations including a musical and animated films. Evolutionary biologists have noted that what Kipling did in fiction, they have done in reality, providing explanations for the evolutionary development of animal features.

The Just So Stories each tell how a particular animal was modified from an original form to its current form by the acts of man, or some magical being. For example, the Whale has a tiny throat because he swallowed a mariner, who tied a raft inside to block the whale from swallowing other men. The Camel has a hump given to him by a djinn as punishment for the camel's refusing to work (the hump allows the camel to work longer between times of eating). The Leopard's spots were painted by an Ethiopian (after the Ethiopian painted himself black). The Kangaroo gets its powerful hind legs, long tail, and hopping gait after being chased all day by a dingo, sent by a minor god responding to the Kangaroo's request to be made different from all other animals.

The Just So Stories began as bedtime stories told to his daughter "Effie" [Josephine, Kipling's firstborn]; when the first three were published in a children's magazine, a year before her death, Kipling explained: "in the evening there were stories meant to put Effie to sleep, and you were not allowed to alter those by one single little word. They had to be told just so; or Effie would wake up and put back the missing sentence. So at last they came to be like charms, all three of them,--the whale tale, the camel tale, and the rhinoceros tale."