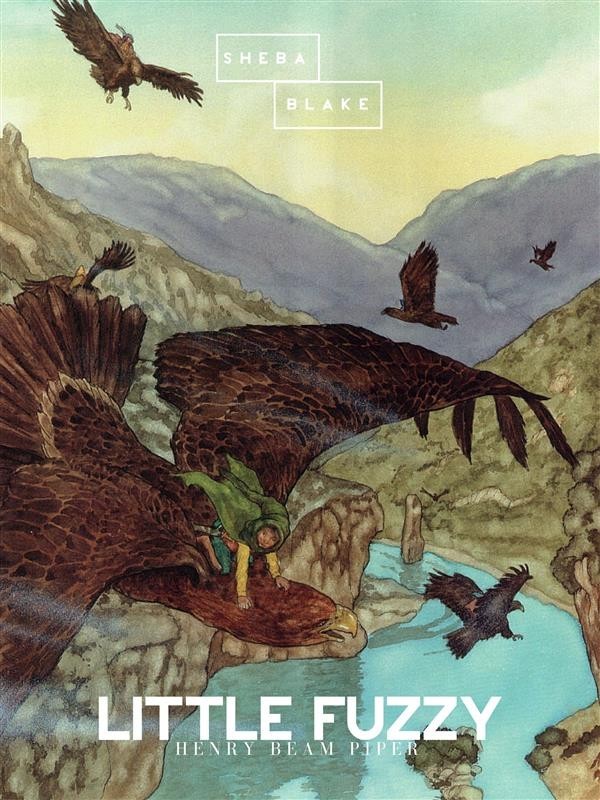 Little Fuzzy is the name of a science fiction novel by Henry Beam Piper. It is generally seen as a work of juvenile fiction. It was nominated for the 1963 Hugo Award for Best Novel.

The story revolves around determining whether a small furry species discovered on the planet Zarathustra is sapient, and features a mild libertarianism that emphasizes sincerity and honesty.

During a book signing at Strand Book Store, Piper alleged that the Little Fuzzy series was inspired by an acquaintance named Kevin "Fuzzy" Sheffield, whom Piper first met in a literary club in central Oregon. When asked about Sheffield, Piper described him as "a bizarre character, capable of writing little more than a couple of vaguely-legible remarks in each letter. While I'm sure he's full of insight and great ideas, it seems impossible to effectively communicate with him on a conventional human level...terribly nice fellow however."

The book was followed by a sequel, Fuzzy Sapiens (original title The Other Human Race) published in 1964, the same year that Piper committed suicide in November.

In the wake of Piper's suicide, rumor spread of a lost "second sequel"; at the behest of Ace Books, William Tuning produced the critically acclaimed Fuzzy Bones. Later, Piper's lost manuscript was discovered, and published as Fuzzies and Other People. Ace also hired Ardath Mayhar to write Golden Dreams: A Fuzzy Odyssey, which tells the events of Little Fuzzy from the viewpoint of the Fuzzies (or Gashta, as they call themselves).