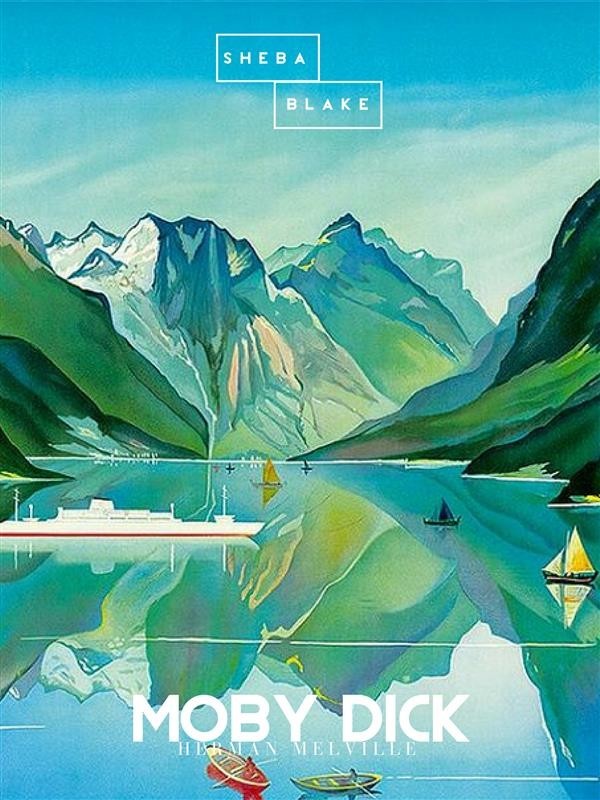 Moby Dick is a novel by American writer Herman Melville, published during the period of the American Renaissance.

Sailor Ishmael tells the story of the obsessive quest of Ahab, captain of the whaler the Pequod, for revenge on Moby Dick, the white whale that on the previous whaling voyage bit off Ahab's leg at the knee. The novel was a commercial failure and out of print at the time of the author's death in 1891, but during the 20th century, its reputation as a Great American Novel was established. William Faulkner confessed he wished he had written it himself, and D. H. Lawrence called it "one of the strangest and most wonderful books in the world", and "the greatest book of the sea ever written". "Call me Ishmael" is among world literature's most famous opening sentences.

The product of a year and a half of writing, the book draws on Melville's experience at sea, on his reading in whaling literature, and on literary inspirations such as Shakespeare and the Bible. The white whale is modeled on the notoriously hard to catch actual albino whale Mocha Dick, and the ending is based on the sinking of the whaler Essex by a whale. The detailed and realistic descriptions of whale hunting and of extracting whale oil, as well as life aboard ship among a culturally diverse crew, are mixed with exploration of class and social status, good and evil, and the existence of God. In addition to narrative prose, Melville uses styles and literary devices ranging from songs, poetry, and catalogs to Shakespearean stage directions, soliloquies, and asides.

Dedicated to Nathaniel Hawthorne, "in token of my admiration for his genius", the work was first published as The Whale in London in October 1851, and under its definitive title in New York in November. Hundreds of differences, mostly slight and some important, are seen between the two editions. The London publisher censored or changed sensitive passages and Melville made revisions, as well, including the last-minute change in the title for the New York edition. The whale, however, appears in both editions as "Moby Dick", with no hyphen.

Because the British edition lacked the Epilogue, which accounts for Ishmael's survival, it seemed that the story was told by someone who was supposed to have perished. Many reviewers in British magazines recognized a violation of the rules of fiction and criticized the author for a serious flaw. Other reviewers, however, found the book too fascinating to dismiss it for these reasons. Some of the scornful British reviews were either reprinted or quoted in American periodicals, wrongfooting the American readers though the Epilogue was present in Moby-Dick. About 3,200 copies were sold during the author's life.