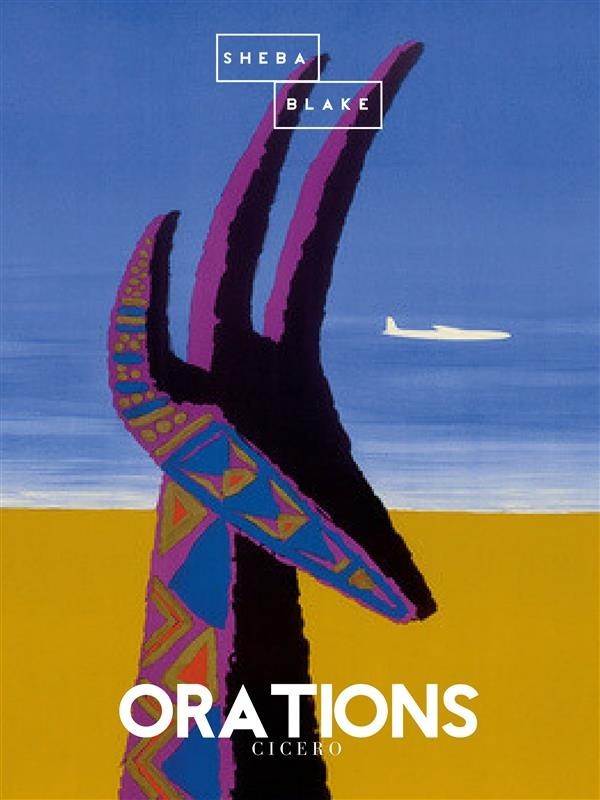 Orations were speeches given in 63 BC by Marcus Tullius Cicero, the consul of Rome to expose to the Roman Senate the plot to overthrow the Roman government, purportedly led by Lucius Sergius Catilina (Catiline) and his allies.

There is scholarly debate about the trustworthiness of Cicero's speeches, including questions as to how factually true they are, with some ancient historians such as Sallust hinting that Catiline is a more complex and sympathetic character than Cicero's writings suggest. These accounts took place almost a hundred years or more after the orations, but portray Catiline in a more sympathetic light, even going so far as to excuse him of any involvement at all, leading to questions of whether the Catilinarians were political propaganda designed to solidify Cicero's position in the political sphere rather than a factual account of the events of 63. However, most accounts of the events come from Cicero's pen himself. This is one of, if not the most, well documented events taking place in the ancient world, and has set the stage for classic political struggles pitting homeland security against civil liberties.

As political orations go, it was relatively short, some 3,400 words, and to the point. The opening remarks are still widely remembered and used after 2000 years:

When, O Catiline, do you mean to cease abusing our patience? How long is that madness of yours still to mock us? When is there to be an end of that unbridled audacity of yours, swaggering about as it does now?

Catiline was present when the speech was delivered. He replied to it by asking people not to trust Cicero because he is Homo Novus and to trust Catiline because of the history of his family. People in Senate didn't believe Cicero in the first place. Catiline then ran from the temple, hurling threats at the Senate. Later he left the city and claimed that he was placing himself in self-imposed exile at Marseilles, but really went to the camp of Manlius, who was in charge of the army of rebels. The next morning Cicero assembled the people, and gave a further oration.