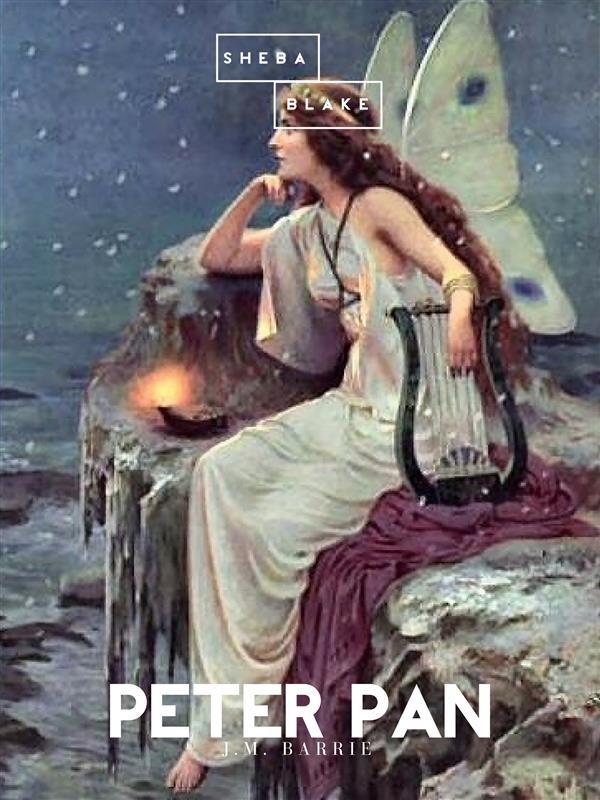 A free spirited and mischievous young boy who can fly and never grows up, Peter Pan spends his never-ending childhood having adventures on the mythical island of Neverland as the leader of the Lost Boys, interacting with fairies, pirates, mermaids, Native Americans, and occasionally ordinary children from the world outside Neverland. In addition to two distinct works by Barrie, the character has been featured in a variety of media and merchandise, both adapting and expanding on Barrie's works. These include a 1953 animated film, a 2003 dramatic/live-action film, a TV series and many other works.

Peter is an exaggerated stereotype of a boastful and careless boy. He claims greatness, even when such claims are questionable (such as congratulating himself when Wendy re-attaches his shadow). In the play and book, Peter symbolises the selfishness of childhood, and is portrayed as being forgetful and self-centred.

Peter has a nonchalant, devil-may-care attitude, and is fearlessly cocky when it comes to putting himself in danger. Barrie writes that when Peter thought he was going to die on Marooners' Rock, he felt scared, yet he felt only one shudder. With this blithe attitude, he says, "To die will be an awfully big adventure". In the play, the unseen and unnamed narrator ponders what might have been if Peter had stayed with Wendy, so that his cry might have become, "To live would be an awfully big adventure!", "but he can never quite get the hang of it".