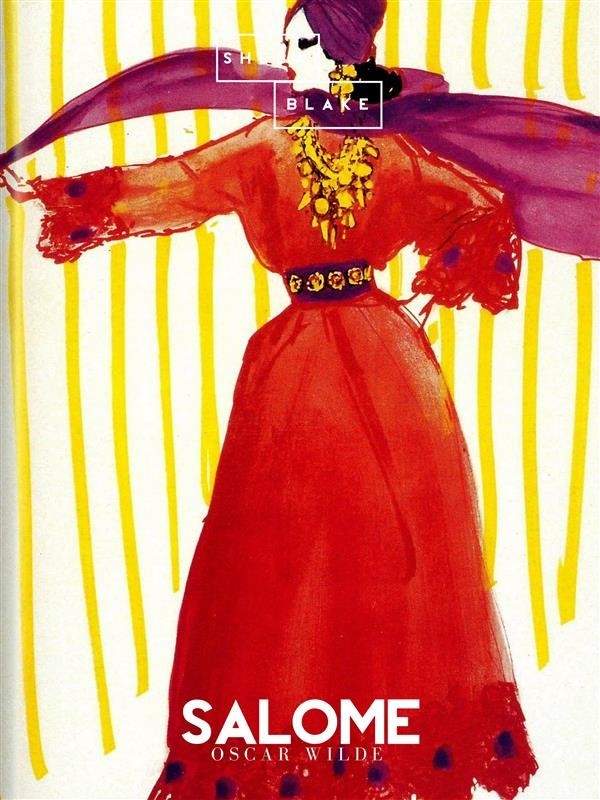 Salome was the daughter of Herod II and Herodias. She is infamous for demanding and receiving the head of John the Baptist, according to the New Testament. According to Flavius Josephus's Jewish Antiquities, Salome was first married to Philip the Tetrarch of Ituraea and Trakonitis. After Philip's death in 34 AD she married Aristobulus of Chalcis and became queen of Chalcis and Armenia Minor. They had three children.

Three coins with portraits of Aristobulus and Salome have been found. Her name in Hebrew is שלומית (Shlomiẗ, pronounced [ʃlomiθ]) and is derived from the root word שָׁלוֹם (shalom), meaning "peace". Salome is often identified with the unnamed dancing woman in the New Testament (Mark 6:17-29 and Matthew 14:3-11). Christian traditions depict her as an icon of dangerous female seductiveness, notably in regard to the dance mentioned in the New Testament, which is thought to have had an erotic element to it, and in some later transformations it has further been iconized as the Dance of the Seven Veils. Other elements of Christian tradition concentrate on her lighthearted and cold foolishness that, according to the gospels, led to John the Baptist's death.

A similar motif was struck by Oscar Wilde in his Salome, in which she plays the role of femme fatale. This parallel representation of the Christian iconography, made even more memorable by Richard Strauss' opera based on Wilde's work, is as consistent with Josephus' account as the traditional Christian depiction; however, according to the Romanized Jewish historian, Salome lived long enough to marry twice and raise several children. Few literary accounts elaborate the biographical data given by Josephus.