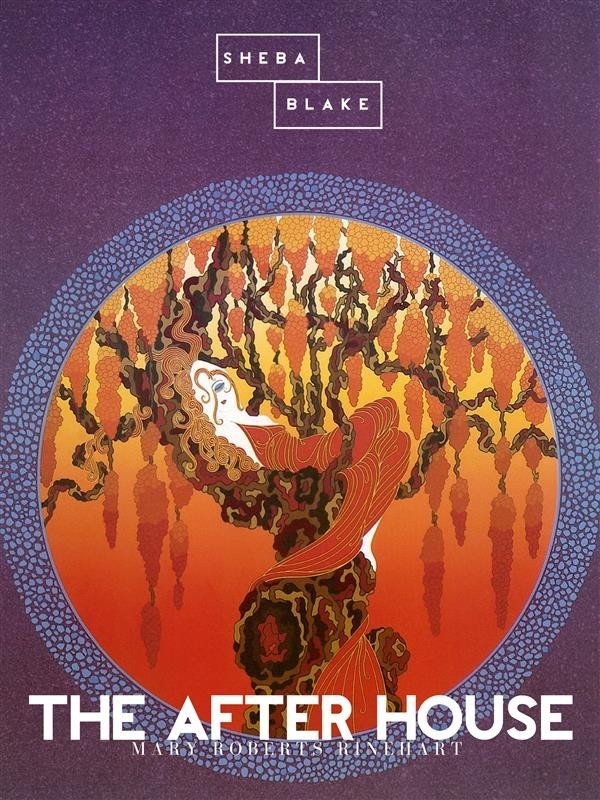 Out of funds, Ralph Leslie jumps at the chance to sign aboard a luxurious yacht as steward of the After House. It was easy sailing until one summer night, when the dream voyage became a nightmare. Mary Roberts Rinehart (August 12, 1876 – September 22, 1958) was an American writer, often called the American Agatha Christie, although her first mystery novel was published 14 years before Christie's first novel in 1922.

Rinehart is considered the source of the phrase "The butler did it" from her novel The Door (1930), although the novel does not use the exact phrase. Rinehart is also considered to have invented the "Had-I-But-Known" school of mystery writing, with the publication of The Circular Staircase (1908). She also created a costumed super-criminal called "the Bat", cited by Bob Kane as one of the inspirations for his "Batman".