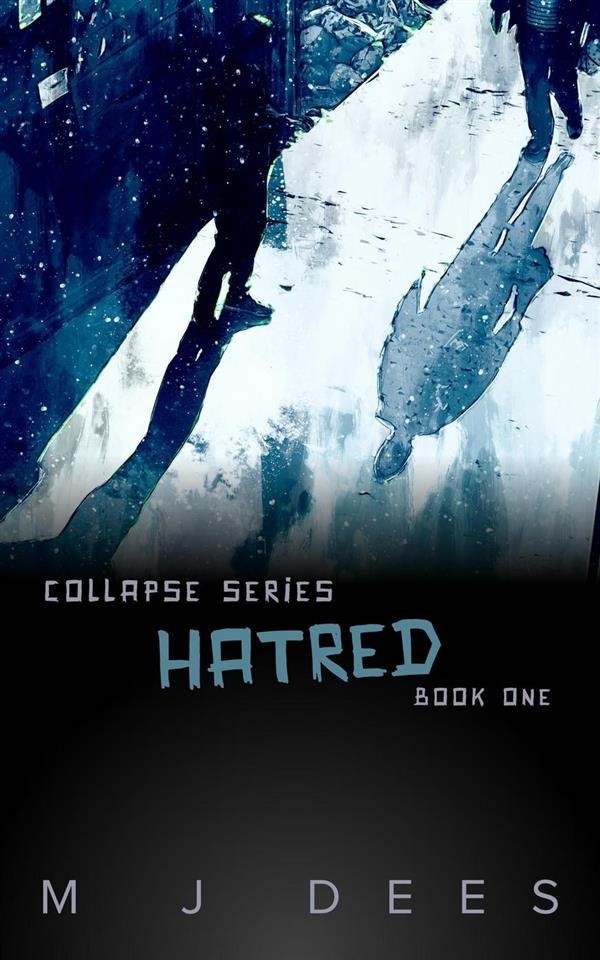 
A terrorist attack on Parliament plunges the country on to a destructive path.

Jim just wants his discharge from the Army and return to his life in academia.
He returns from military service to find a country in chaos and a new regime bent on blaming everything on citizens with foreign heritage like him and his wife, Annabel.
She just wants to practise her music and live in a house in the country but with no-one lending to those with foreign heritage, the chance of building on the land they bought is impossible and it is confiscated by the new regime.
When they are evicted they find themselves and their daughter in a struggle for survival.
Can they survive long enough to witness the end of the regime or will they become victims of hatred?

"Excellent story, gritty & really gets you thinking." Sam Stokes, Beta reader.
"... vision of the brutality of the regime and its obvious flaws and failings and the desperate ever-increasing hardline initiatives to uphold it, are all very believable if chilling. I certainly won't forget it in a hurry, a thoroughly thought-provoking read which I have really enjoyed." Beta reader.
"It felt as though the book was based on what is going on here in the states and what might be in store for us down the road." Peggy Coppolo, Beta reader.
"Was totally drawn into the plot/characters and love your descriptive narrative. As I have been reading, it has been playing as a film in my imagination. A testament to such good writing." Miss A D Morrey, Beta reader