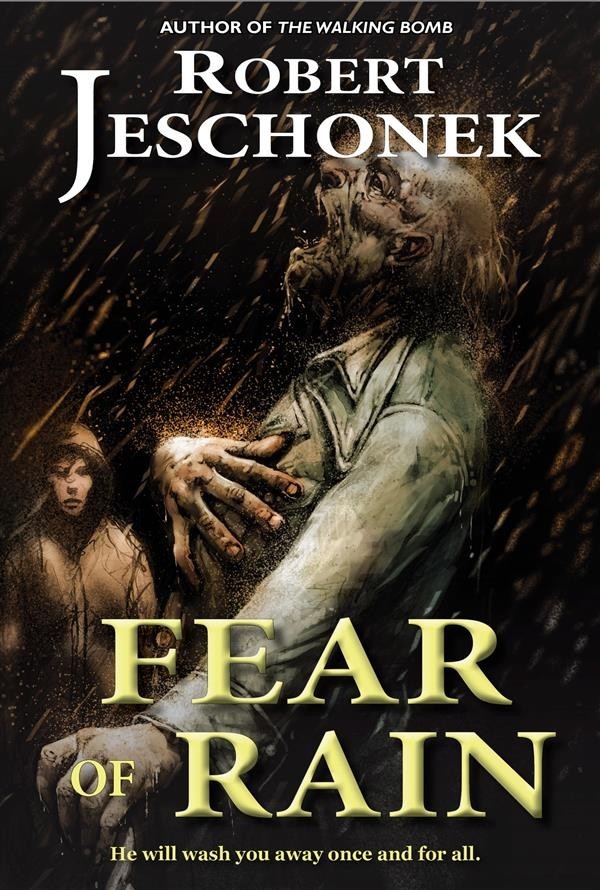 Thanks to the sorcerous Mr. Flood, Johnstown, Pennsylvania has drowned three times...and the fourth time will be the charm. By the time he gets done flooding Johnstown, the city will vanish beneath the waves forever...unless his flood-making apprentice, Dee, has anything to say about it. Refusing to let the fourth flood sink Johnstown, young Dee uses her own powers against her wicked mentor, setting off a battle of magic rainmakers in the heart of the raging storm. Will thousands of people drown in the ultimate deluge? Will madness and destruction doom Johnstown to an eternal watery grave? Or will hope and heart turn back the tide of history, striking a blow against darkness and disaster? Who'll stop the rain? No one, if Mr. Flood gets his way. This fantasy masterpiece made waves around the world, winning a British Fantasy Award nomination and taking Russia by storm. Don't miss this exciting tale by award-winning storyteller Robert Jeschonek, a master of unique and unexpected fantasy that really packs a punch.