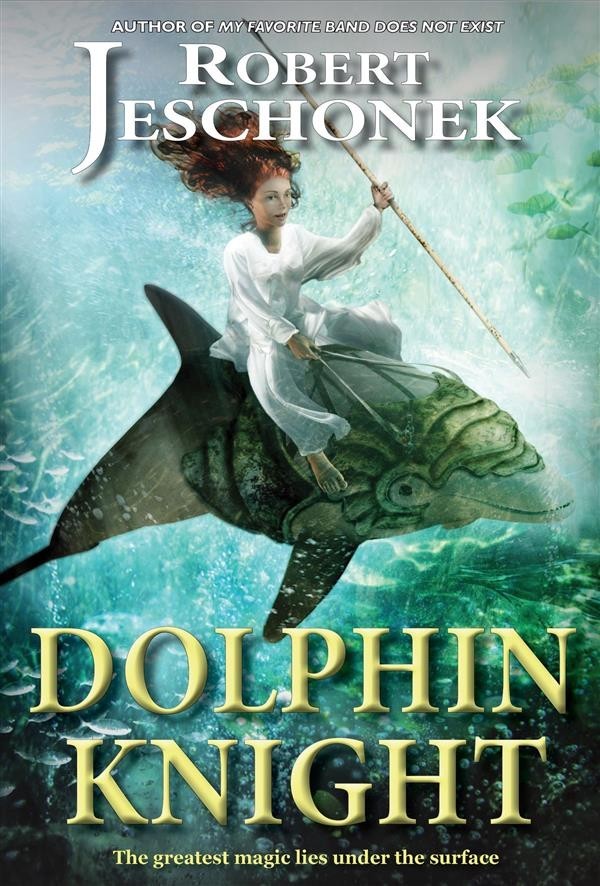 How can a teenage girl who’s afraid of the water become queen of a kingdom above and beneath the sea? Raised on savage Shark Island, Cryssa Seachild escapes to her true home, a tropical Camelot protected by talking dolphin knights in shining armor. A dolphin knight named Seek helps Cryssa overcome her fear of the water and forge a new destiny as queen of land and sea...but Cryssa struggles with her dual heritage, torn between the ways of dolphins and sharks. When the people of Shark Island spring a trap to steal back Cryssa, her world explodes in a war between armies of human warriors and sea creatures. Cryssa must risk everything to end the war single-handedly, save the dolphin knight she loves, and forge a brighter tomorrow for the clashing kingdoms. A thrilling fantasy of adventure, love, coming of age, and talking dolphins by award-winner Robert Jeschonek, author of the young readers' novel My Favorite Band Does Not Exist.