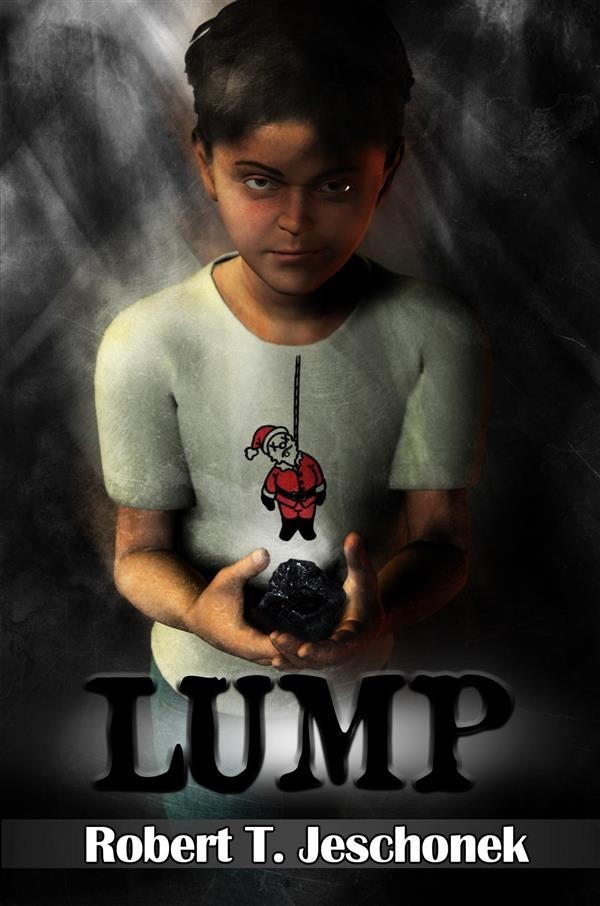 Meet a kid so bad, he gets a lump of coal every Christmas...and likes it! Neighborhood bully Buzz Scanlan takes pride in his annual lump, which he sees as a black badge of badness. But this Christmas, when the coal doesn't come, the ten-year-old holy terror becomes a bad boy on a mission. He roams from one victim of his wicked mischief to the next, digging for dirt on the one nice thing he must have done to deserve no coal for Christmas. When everyone agrees he's been nothing but naughty, he nearly gives up the hunt...until he stumbles onto the shocking truth behind his lumps of coal, an incredible secret that just might change his life forever. Will Buzz get his lump after all, sealing his fate as the ultimate bully? Or will solving the mystery lead to a fate worse than death for the naughtiest boy, an unexpected good deed that breaks his not-nice record? After this Christmas, nothing will be the same for the kid who loves lumps of coal. Don't miss this fun and funny Christmas tale with a twist from award-winning author Robert Jeschonek, author of My Favorite Band Does Not Exist, chosen by Booklist as one of the Top Ten First Novels for Youth.