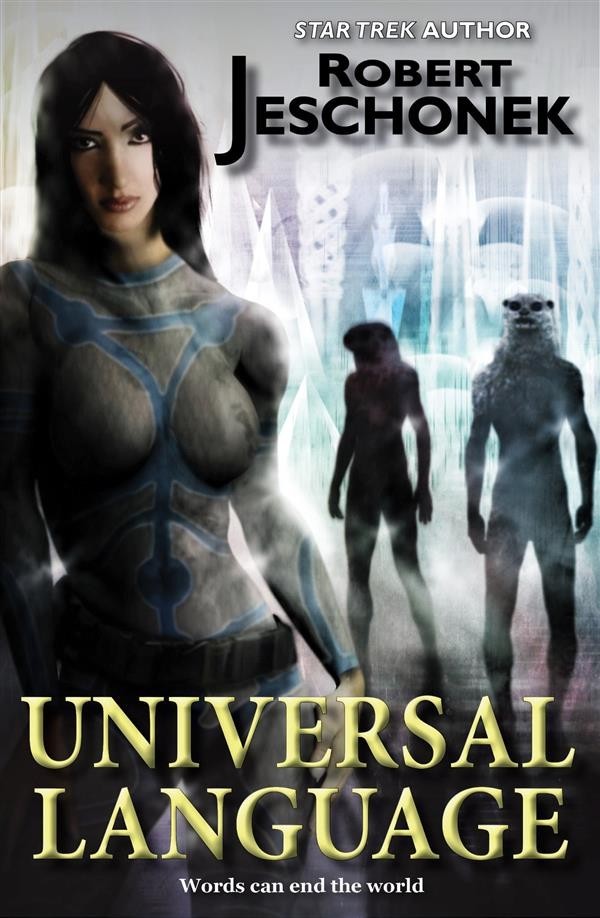 One mistake by space linguist Jalila could cost an alien species their lives. The crew of the starship IBN BATTUTA has 24 hours to prepare the people of planet Vox to face an approaching invasion fleet. But when Jalila mistakenly uses a forbidden slur, the Vox locals attack their supposed saviors. Drawn into a violent revolution, a “war of words” to decide language dominance, Jalila must rely on other resources when deprived of communication technology and even the power of speech. As revolution and invasion collide, only Jalila can save her shipmates and the planet Vox by revealing the secret behind the slur that started it all, the dark secret linking Vox and invaders in an ancient cycle of slavery, suffering, lies, and death. Don't miss this mind-blowing science fiction thriller from an award-winning STAR TREK and DOCTOR WHO author!