The Return of Alice 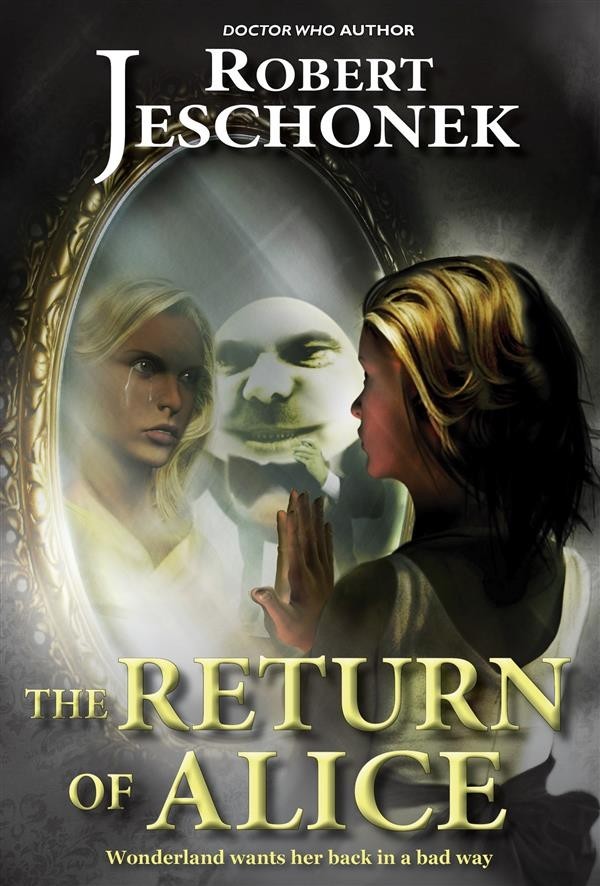 The Return of Alice

Alice has had a lousy life since she left Wonderland. All grown up and trapped in an unhappy marriage, she longs to escape. But when she finally manages to leap through the mirror, she gets one twisted shock after another. What ever happened to the crazy, charming Wonderland of her youth? This time, the Mad Hatter, Cheshire Cat, Mock Turtle, Humpty Dumpty, Tweedledum and Tweedledee are out for blood. Something has warped the magical mystery realm, sending Alice reeling from one close shave to the next. And when she gets her day in the Queen of Hearts' court, the verdict could be even more awful than "Off with her head!" Can a grown-up Alice survive the nightmare and escape her demented Wonderland? Or would she be better off staying in the lesser of two hells? The trip home could be a real killer. Don't miss this twisted dark fantasy tale from award-winning storyteller Robert Jeschonek, a master of mind-bending fantasy.