The picture of Dorian Gray 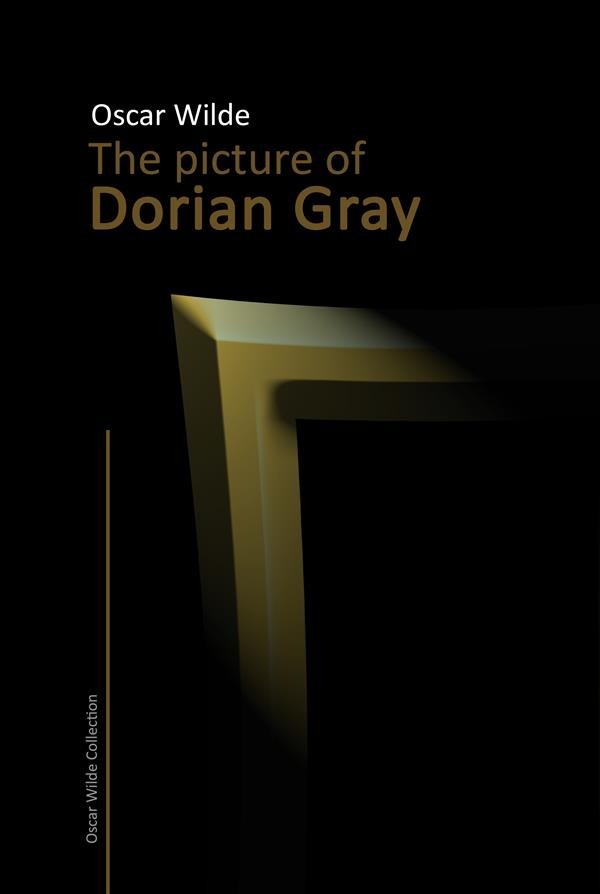 The picture of Dorian Gray

The novel begins on a beautiful summer day with Lord Henry Wotton, a strongly-opinionated man, observing the sensitive artist Basil Hallward painting the portrait of a handsome young man named Dorian Gray, who is Basil's ultimate muse. After hearing Lord Henry's world view, Dorian begins to think beauty is the only worthwhile aspect of life. He wishes that the portrait Basil painted would grow old in his place. Under the influence of Lord Henry (who relishes the hedonic lifestyle and is a major exponent thereof), Dorian begins to explore his senses. He discovers amazing actress Sibyl Vane, who performs Shakespeare plays in a dingy theatre. Dorian approaches her and soon proposes marriage. Sibyl, who refers to him as "Prince Charming", swoons with happiness, but her protective brother James tells her that if "Prince Charming" harms her, he will certainly kill him. Dorian invites Basil and Lord Henry to see Sibyl perform in Romeo and Juliet. Sibyl, whose only knowledge of love was love of theatre, casts aside her acting abilities through the experience of true love with Dorian. Disheartened, Dorian rejects her, saying her beauty was in her acting, and he is no longer interested in her. When he returns home, he notices that his portrait has changed. Dorian realises his wish has come true – the portrait now bears a subtle sneer and will age with each sin he commits, while his own appearance remains unchanged.