The Realms of War 8: Awakening the Ice Mistress (Ogres and Female Elf Erotica) 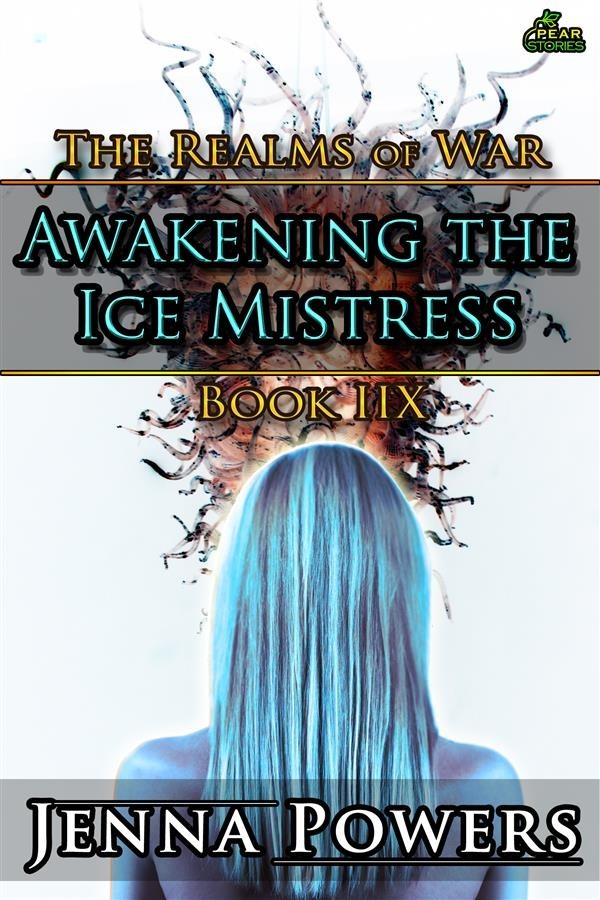 The Realms of War 8: Awakening the Ice Mistress (Ogres and Female Elf Erotica)

The Orcish Horde had taken siege of the human kingdoms and the Elves have already fallen. The survivors of Erun, Leila, her sister Aewyn, Ariel, and the last Princess of Erun, Meriel, work with the survivors of the human king of Orderon, Lady Grace and her guard, Robyn to try to find a safe haven. When the five arrive at Orderon, they are shattered as they see that the kingdom has already been destroyed. When a group of humans rush towards them, Grace is relieved, thinking that ther people are still alive.

Unfortunately, two powerful Ogre Magi appear and cause chaos. Outmatched, the five try to run, but Ariel stays behind to ensure that at least the other four survive. However, her sacrifice is short lived when she awakens inside a barrel full of the clear goo that affects her emotions. The two ogre magi eagerly await for the effects of the clear goo to take over the High Priestess. Can Ariel handle the power of two Ogres or is their strength and dexterity too much for her?