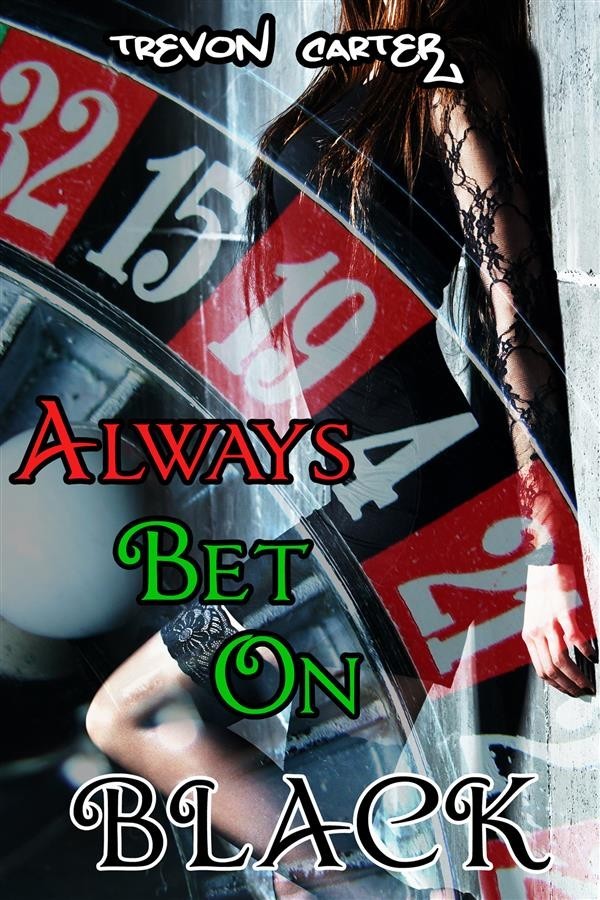 Jack and Jill are a happily married couple with dreams of hitting it big in Atlantic City. Jack however, harbors a deep secret, they're actually very much in debt. He has a gambling problem and its taking quite the toll on whatever little savings they have. He runs into Tony, a tall, muscular black man with golden hued eyes who gives him an offer. Tony will give him one million dollars to bet on roulette, but Jack has to choose either red or black. If Jack wins, he keeps the million and his winnings. However, if he loses, Tony spends one night with Jill. Jill is infuriated when Jack tells her about the deal and how he would like to accept it. Jack tries to sell her on the idea and has to let her know that they are actually in the red. After years of working hard to save money, Jill realizes that its all gone. She decides to take the offer, not just for the money but for revenge as well. Tony brings them to a private casino area and has Jack bet. Jack bets it all on red, even though Tony recommends he bet on black. Once the ball falls, does Jack regret meeting with Tony? Does Jill have to spend a night with a big black man for the first time in her life?