The Realms of War 5: The Call of Krakenos (Elf, Tentacle, Fantasy Erotica) 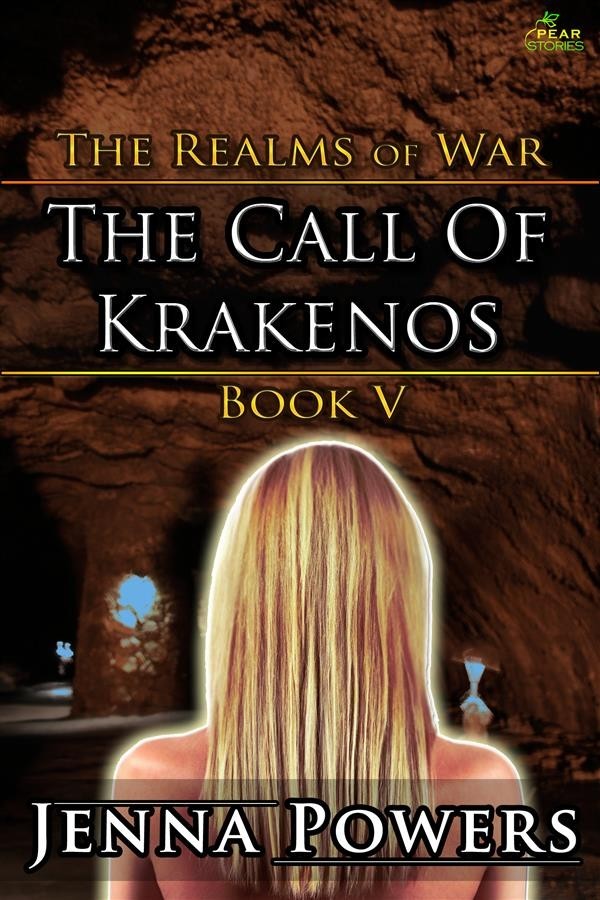 The Realms of War 5: The Call of Krakenos (Elf, Tentacle, Fantasy Erotica)


During a small break, the Elven High Priestess, Ariel was captured by trolls, who had their way with her. As her allies arrived, she was taken deep inside a dark, mystical cave. When she awakes, she finds herself naked and the mythical, ancient, beast, known as the Krakenos is waiting for her. His powerful secretions make Ariel extremely vulnerable. Does she survive the encounter with the beast?