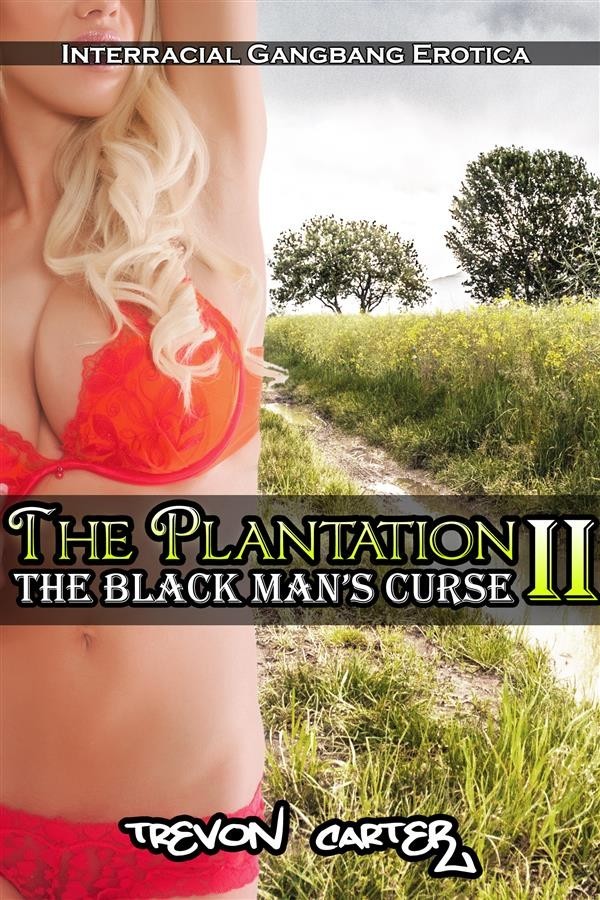 Anne Meckling and her husband, Bill are plantation owners next to another plantation owned by Susan and John. When the two couples head out to an auction to buy more plantation workers, Susan lets her friend in on a little secret... she's seen the magnificent rod of not just one black man, but three. Anne is shocked and surprised that her neighbor, and more importantly her friend has not only seen one of her worker's manhood but she's gone a few steps further with three of them. Anne warns Susan of the dangers of her actions and heads back home with her husband after buying 4 new workers for the plantation.

On her ride there, a voice whispers to her, the black man's curse. Unbeknownst to Anne, Susan had blamed another worker to protect the three black men she had experienced. As he was led away, he laid a curse on the lands, claiming that all the plantation owners' wives will crave their black workers. When Anne arrives home, the curse slowly takes over her until she can no longer hold it in. She heads out to the small farm holding their 4 newly bought big black workers.

Once there, she has quite the encounter and an experience she would never be able to have with her husband. As the night goes on, the curse causes her to go absolutely wild in the hot grasps of the 4 big black men. But is her insatiable hunger a match for the never ending endurance of the 4 big black men?