The adventure of the noble bachelor 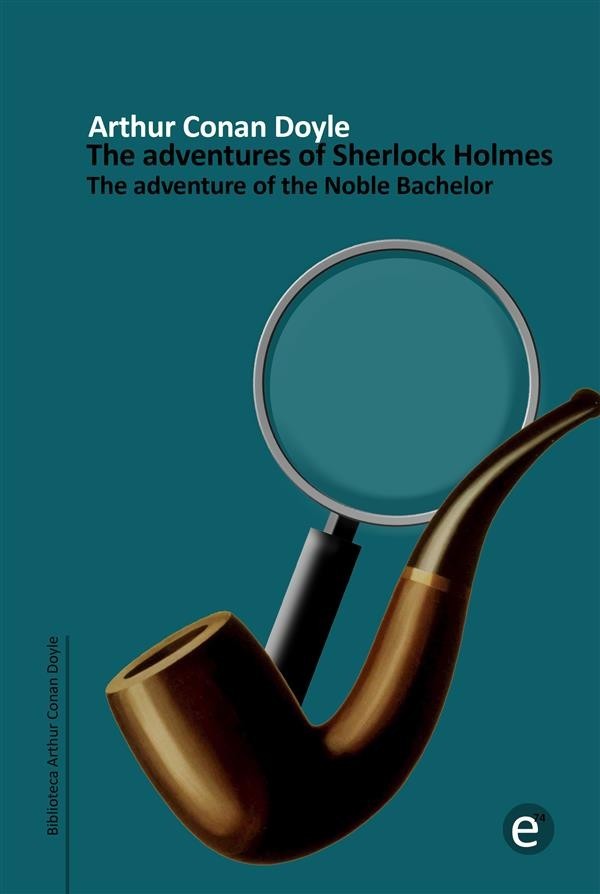 The adventure of the noble bachelor

The story entails the disappearance of Hatty, Lord St. Simon's bride on the day of their marriage. She participates in the wedding, but disappears from the reception. The events of the wedding day are most perplexing to Lord St. Simon as it seemed to him that his bride, Miss Hatty Doran of San Francisco, was full of enthusiasm about their impending marriage. St. Simon tells Holmes that he noticed a change in the young lady's mood just after the wedding ceremony. She was uncharacteristically sharp with him. The only thing out of the ordinary at the church where the wedding took place was Hatty's little accident: she dropped her wedding bouquet and a gentleman in the front pew picked it up and handed it back to her. After the bridal party entered Hatty's father's house for the wedding breakfast, a former companion of St. Simon, the dancer Flora Millar, caused a disturbance at the door and was ejected. Hatty was seen talking to her maid upon arrival at the house; ten minutes into the wedding breakfast, Hatty claimed "a sudden indisposition" and retired to her room. A short time later, it was discovered that she had left the house. There are many questions that Holmes must sift through. Who was that woman trying to get in to the wedding breakfast? Who was that man in the front pew? Who was that man seen going into Hyde Park with Hatty? Why were Hatty's wedding dress and ring found washed up on the shore of the Serpentine? What had become of her?