The facts of M. Valdemar's case 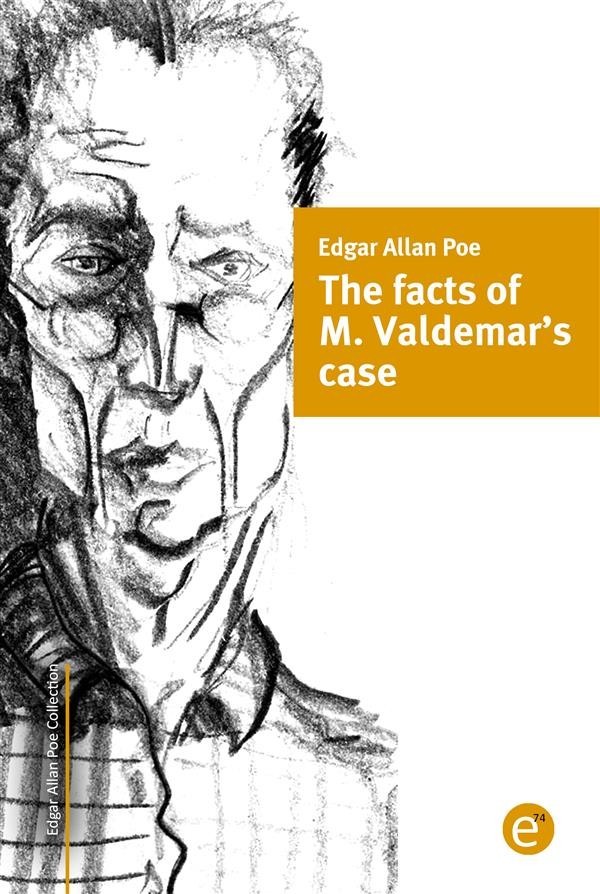 The facts of M. Valdemar's case

The narrator presents the facts of the extraordinary case of Valdemar which have incited public discussion. He is interested in Mesmerism, a pseudoscience involving bringing a patient into a hypnagogic state by the influence of magnetism, a process which later developed into hypnotism. He points out that, as far as he knows, no one has ever been mesmerized at the point of death, and he is curious to see what effects mesmerism would have on a dying person. He considers experimenting on his friend Ernest Valdemar, an author whom he had previously mesmerized, and who has recently been diagnosed with phthisis (tuberculosis). Valdemar consents to the experiment and informs the narrator by letter that he will probably die in twenty-four hours. Valdemar's two physicians inform the narrator of their patient's poor condition. After confirming again that Valdemar is willing to be part of the experiment, the narrator comes back the next night with two nurses and a medical student as witnesses. Again, Valdemar insists he is willing to take part and asks the narrator to hurry, for fear he has "deferred it for too long". Valdemar is quickly mesmerized, just as the two physicians return and serve as additional witnesses. In a trance, he reports first that he is dying - then that he is dead. The narrator leaves him in a mesmeric state for seven months, checking on him daily. During this time Valdemar is without pulse, heartbeat or perceptible breathing, his skin cold and pale.