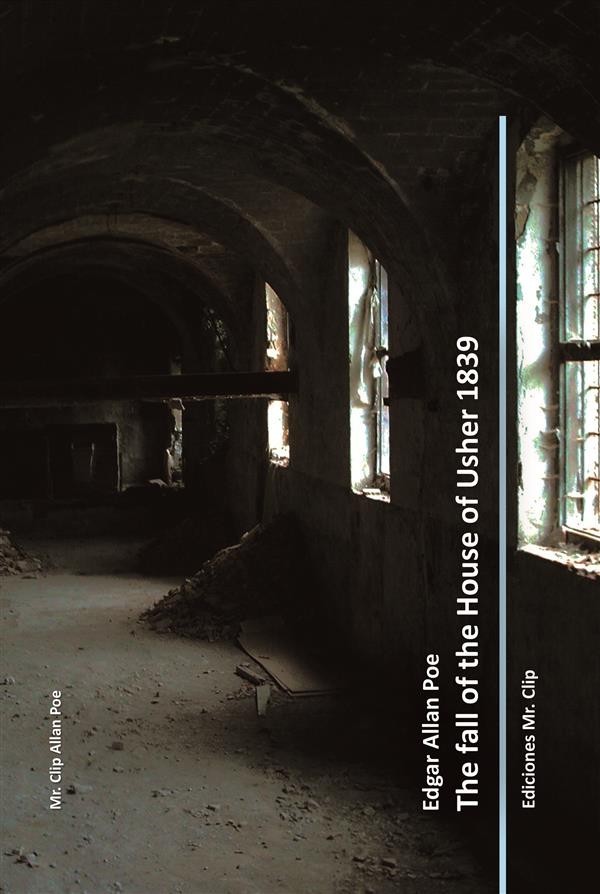 The story begins with the unnamed narrator arriving at the house of his friend, Roderick Usher, having received a letter from him in a distant part of the country complaining of an illness and asking for his help. Although Poe wrote this short story before the invention of modern psychological science, Roderick's condition can be described according to its terminology. It includes a form of sensory overload known as hyperesthesia (hypersensitivity to textures, light, sounds, smells, and tastes), hypochondria (an excessive preoccupation or worry about having a serious illness), and acute anxiety. It is revealed that Roderick's twin sister, Madeline, is also ill and falls into cataleptic, deathlike trances. The narrator is impressed with Roderick's paintings, and attempts to cheer him by reading with him and listening to his improvised musical compositions on the guitar. Roderick sings "The Haunted Palace," then tells the narrator that he believes the house he lives in to be alive, and that this sentience arises from the arrangement of the masonry and vegetation surrounding it.