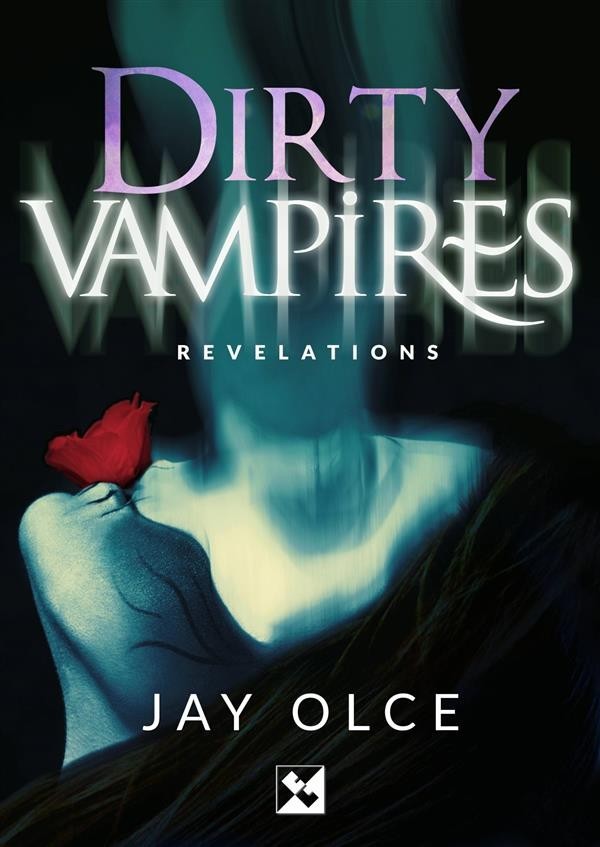 A beautiful young girl about to die doesn’t dream with a Prom dance. The 15 year-old begs every night in the silence of her room for Death to end once and for all the darkness as well as physical and spiritual pain she lives in.
Alice isn’t a girl like the others in the city of Crislene in the year 1768. A fatal disease has caught the girl of blonde long hair. Depressed for not finding a reason to live, she holds on the decease hoping to die and stop suffering.
In the reply of her prayers, a nice and angelical boy, offers her a new life after her death. Since death was everything Alice wants, she surrendered. The angel was Gilbert, but he wasn’t just a good-looking and loving boy of about 19 or 20 years old. He was a vampire thirsty for blood but he was bedazzled by Alice’s beauty.
Many years had gone by since Alice gave in to the vampire that released her from all pain. Her body now carried all types of blood, she could find in the most remote places. Her love for Gilbert was as human as supernatural and it was this love, the reason why they had returned to the place where her human life ended.
Crislene is now another town, called Almodôvar. It still keeps hidden secrets of a dark and enigmatic century in which many revelations came to the fore with the brutal death of the parents of a 15 year-old girl, who had never been found. The change in the city didn't take the young woman and her partner in surprise. Alice has now, the role of a mature woman, even with her young appearance, she is now Anastasia and her beloved Gilbert is now, Paole.