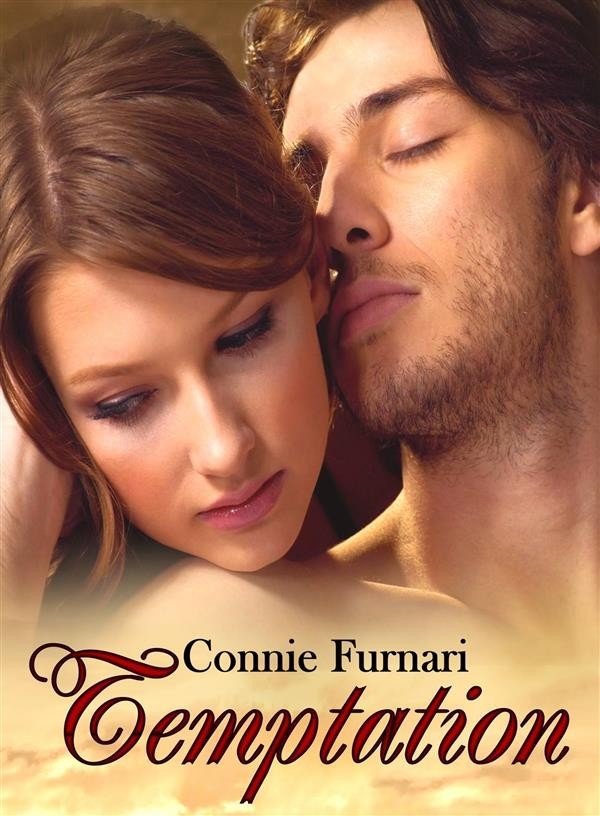 Bellshill, Scotland 1974. Eve is just eighteen, the face of a child and a marked tendency to rebellion, since her father left the family, living her alone with an alcoholic mother and a meager scholarship to support her until graduation.
She attends St. John Academy, a religious institution in which corporal punishment is still in force, and because of her impulsive nature, she very often wears the marks of lashes on her back.
On a rainy morning, while going to her classes, Eve meets Adam. They get instantly attracted to one another until, at school, she discovers that this so fascinating young man is a priest, Father Mac Gregor, her new teacher.
Just like a real temptress Eve, she tries more than once to seduce him, using more and more careless techniques, being rejected every time, although he lets himself go to instinctive moments of passion and tenderness.
Adam becomes an obsession for Eve.
This forbidden relationship, nourished by the fire of temptation, will awake several demons from the past of both of them, forcing them to drastic choices.
An intense and dramatic love story, between the sound of bagpipes and the emerald green of the vast highlands of Scotland. “Temptation” is a seductive story that drags in a whirlwind of conflicting emotions, narrated in first person by the passionate voice of the main character.
After tasting so forbidden a fruit, is it really possible to know the difference between right and wrong?