Looking At The Other 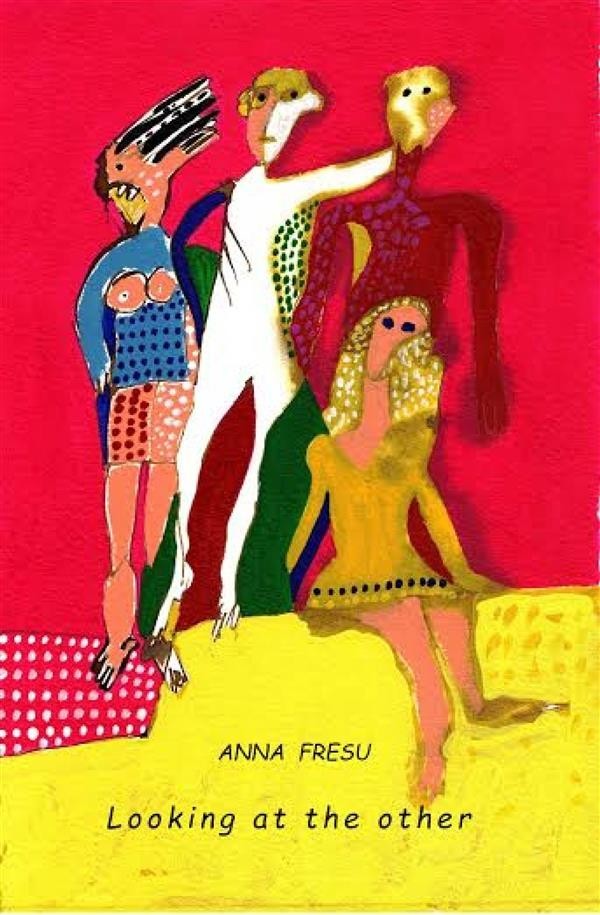 Looking At The Other

Rosella Clavari and Giulia De Martino (African Literature Association)
Anna Fresu's island origins shine through this collection of stories that impose a look at the "forgotten people of the world".Sardinian "Saudade" perhaps even before the Portuguese one, where her personal life had encountered before reaching Mozambique where she has lived for 11 years. It was in that distant land, a battered by the war land, where she engaged in humanitarian aid through social projects in education and culture like literacy, theater, music and dance. It is original the overlap of the childhood on the Sardinia island, the green and blue sea that opens to mysterious and painfully attractive spaces, the sailor father, the tireless storyteller mother with African and South American characters situations.
An empathy for the land and the African people that translates into the ability to sum up a life in the life of each and every one of us, including its own; to be reflected in the solitude of the one who passes you by or of the person you meet all mornings. They are different lives, but they share a destiny of marginalization, of violated childhoods, eternal love stories or those that never started, soliloquies seeking dialogue. The protagonists are also men, but mostly women, who face the adversities of life with the innocence of those who become mother even before becoming a woman, with the dignity of those who, trampled, leverages its inner forces. The stories unfold in short and rhythmic periods or melt in a bitter and disenchanted chronicle, mixing myths and old stories told by elderly villagers to glimpses of everyday life. Here then emerge miserable interiors of houses with can roofs, adorned with lush gardens and flower gardens, plastic shoes and poor clothing, washed and re-washed till they fall apart only to maintain a dignified decorum of the person, tiring hours of work in the fields or factories, wiped out villages and environments destroyed to