I’Ve Loved You For Some Time Now 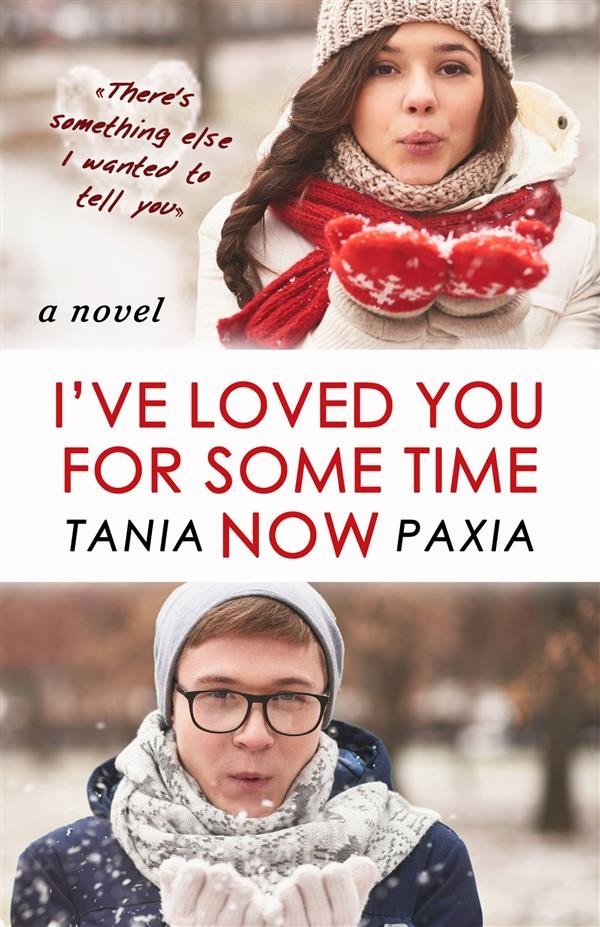 I’Ve Loved You For Some Time Now

Keene, New Hampshire June 5, 2006 Time 10:50 pm
Harper
She was there, on the other side of the street, more beautiful than ever, with her brown hair pulled in a pony-tail, while she smiled happily, adjusting her small shoulder bag strap that had slipped to her side. She was wearing short jean shorts, with a pink t-shirt. She was flushed; perhaps she had run here from who knows where.
Time stopped, and concentrated itself in a moment. The moment in which I realized that she was not here for me, but she was together with…
May
“Owen,” I froze instantly, breathless. “Shall we sit?” I indicated one of the benches that lined the street, in front of the rounded wood gazebo, in the main square. It was one of my favorite places.
A note. A misunderstanding. This brought Maybelle Watson (aka Tinks) and Peter Harper to distance themselves from each other. From best friends forever they became two strangers, for eight consecutive years. Up until May, fed up with her life in New York, of her job as a lawyer, of her fiancé who is lethargic and insensitive and also a lawyer, decides to return to Keene. That is when she meets Peter Harper, her special friend, her personal Peter, once more. Among quarrels, clashes and hot chocolates with ice cream hearts, May will discover what Harper wanted to tell her on that early summer evening.