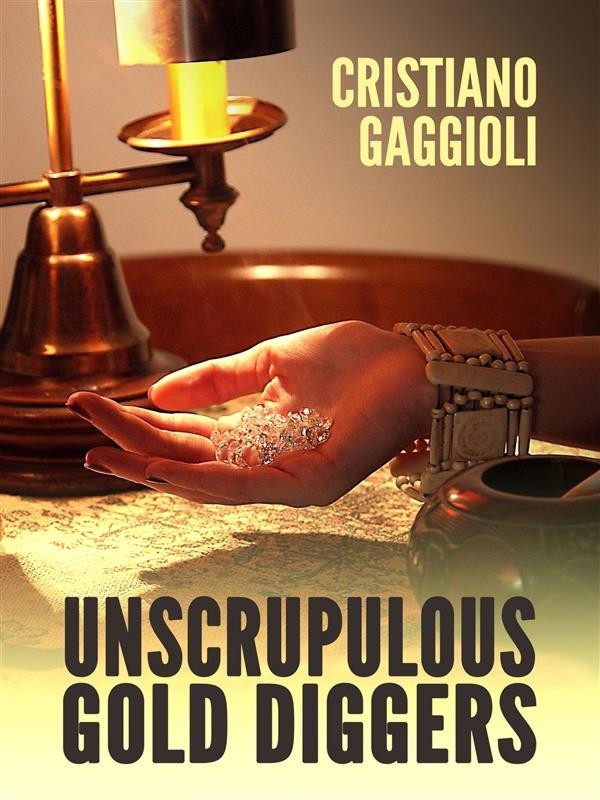 Tony is a charming private detective who lives in the outskirts of London; fifty years, a job that pays the right with the help of the trusty secretary Sally, a charm that can exploit with any woman, and that the continuous prosecution oasis of pleasure.
This apparently ...
Just because the arrival of a young Italian customer, Chiara, to bring down the gray walls of the hut behind which was barricaded, by bringing out the true soul of Tony, the part that, in spite of himself, he will never quell.
Chiara is in danger, his father was declared dead due to natural homes, she actually believed to have been killed; now that it's legal owner of a great heritage likely to be eliminated in turn. Tony feels strange chills listening, peering, unable to frame good thing ... when she reveals to him his father's name: George Gaddo of Roccabruna, the detective has a start, and a growing awareness of the man of action takes command.
Suddenly time becomes the most important element: in a few moments understands that to keep rescued Giorgio's daughter must leave London immediately.
Tony leads Chiara in the heart of the English bush, to Mandy house, Sally's mother, and putting in motion seems to also start the memories, the past comes back with arrogance through images, smells, sensations. Here then emerge the soldier, the lethal weapon, the military campaigns made years before, the actions to be infiltrated spy, the dark corners of memories left dormant for years ...
Dry narration of Cristiano Gaggioli, the dry cutting, no frills, it makes us follow Tony and Clare through England, France, reaching Pracchia, an Italian village in the heart of the Tuscan Apennines, that Tony has always been the 'last refuge, the safest place to conduct, therefore, also its customers. Between him and Clare there is a complex but sincere relationship, which soon passes from sexual tension, never worn, with a feel