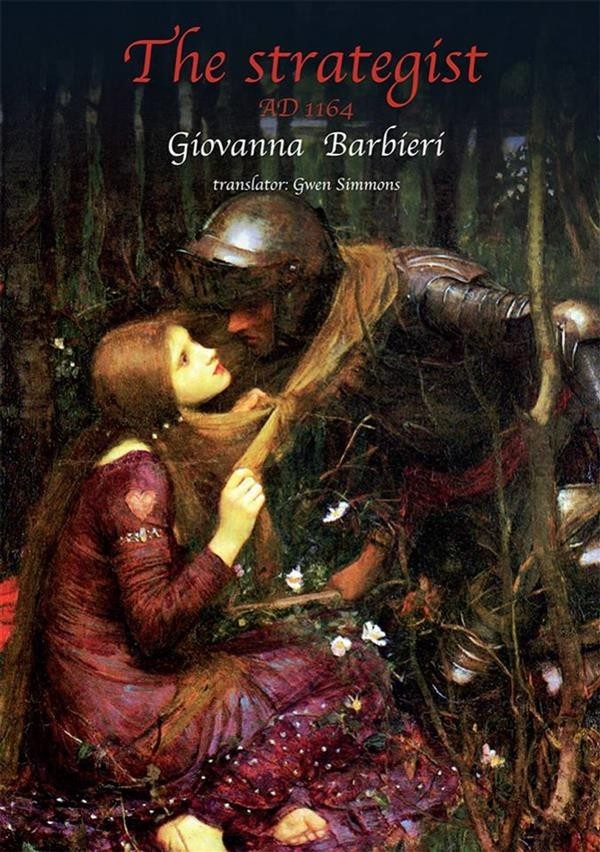 History and fantasy wrapped into one novel.
After a strong storm Alice, a young woman from the 21st century, finds herself in 1163, in a forest in the beautiful Valpolicella area. What happened? Who sent her back to the period of the struggle between Emperor Federico Barbarossa and those against him? And why? Was it a coincidence or a divine plan?
Hurt and confused, Alice is rescued by a family of peasants that take her to the Abbey of the Sacred Heart in Arbizzano, where she is treated by the kind nuns and learns the use of medicinal herbs. Once healed and brought to the castle of Fumane, she will have to decide what to do: fight to return to her time or, to escape the unjust accusations of witchcraft, take part in the 1165 siege of Rivoli beside Sir Lorenzo Aligari, with whom she will fall madly in love.