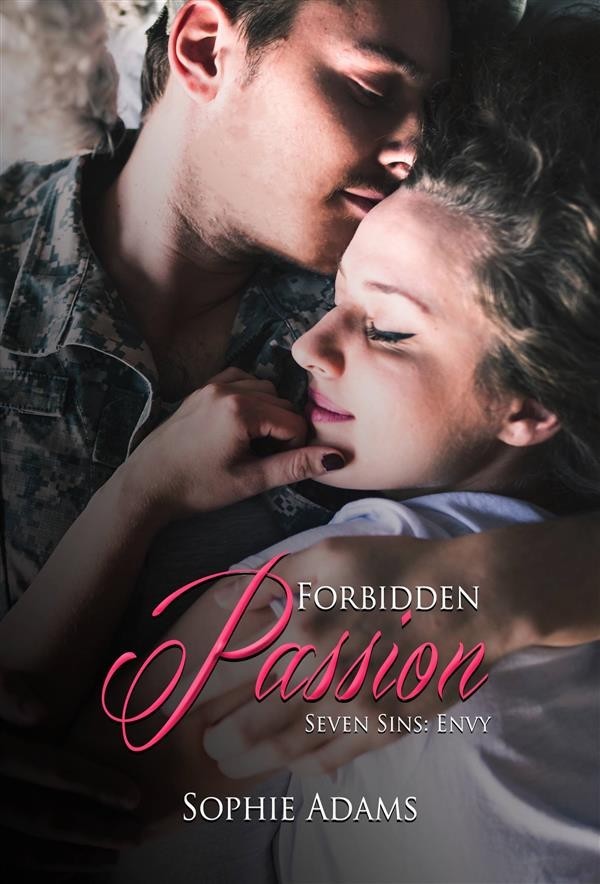 From the moment Jake, a Marine, laid eyes on Katherine, he wanted her for himself. But the person who was supposed to be his best friend had betrayed him and won her before Jake had had a chance to make his move.  Being honourable, he had backed off from the only woman who had ever managed to arouse deep feelings in him and left town to embark on an official mission in Afghanistan.
Katherine was living the perfect life. She was a good daughter, a respected member of the high society of Raleigh, North Carolina and a volunteer at an animal shelter. She was also the girlfriend of Josh Macgregor, the candidate for Congressman. But this was all a lie. What Katherine really wanted was to go wild, to get a tattoo, go out drinking and have fun but, more than that, she yearned to act on the forbidden passion she felt for Jake.
Will Katherine and Jake have the courage to break free from the chains that bind them and succumb to the forbidden passion they feel for each other? Will they be able to stand up to society, to the power games and the bitter envy of an unscrupulous man?
Forbidden Passion is the first book in the Seven Sins series.