The Queen Of Flowers And Roots 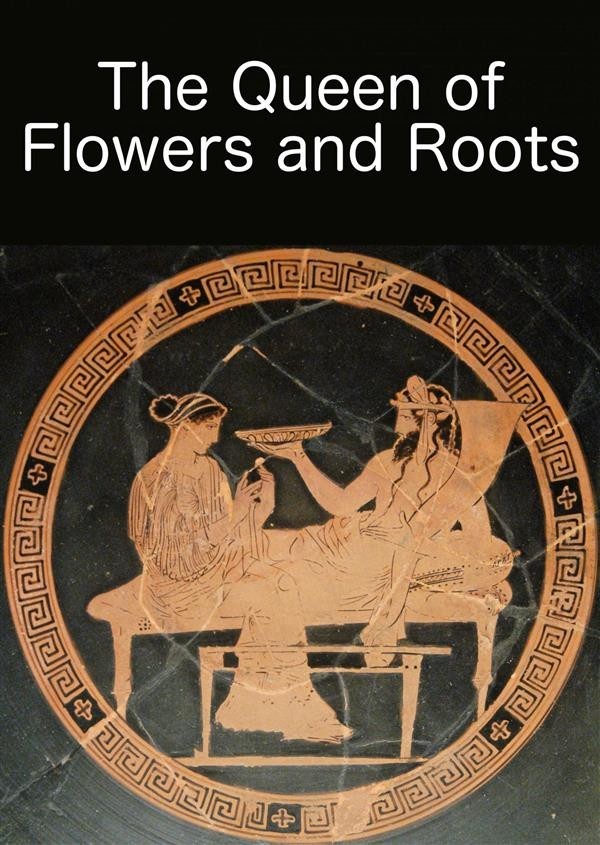 The Queen Of Flowers And Roots

The myth of Persephone (and Hades), narrated by herself.
There is nothing that regards me, despite this being my story.
What is told is about the passion of my husband, the desperation of my mother, of my father’s decision. It speaks about the suffering of the mortals and of the rites once followed, so that what happened would never again be repeated. There are stories that run parallel and in contrast, they recount suggestive details, but anything about me, of what happened to me, it seems they knew too little. And yet this was my story.
This is not the story of Hades, the lord of the Underworld, of the souls of the dead and of all that grows underground. Nor is it the story of Demeter, Mother Earth who, in the world of research, was her only daughter, lost in the darkness of Erebus; and certainly, it is not a story about Zeus, who allowed all this to happen, until the mortals forgot, as a result of their own mortality, what they had to do. They are also here in this story, but it is not their story. It is mine. It is the story of the goddess of spring and the queen of the Avernus, the strife between the two worlds, until that suffering forced me to make a choice. Almost nothing is known of what this means, for everyone. At least it made the world what it is.  This is because I am the queen of the flowers and roots.
I am Persephone.
Genre: FICTION / Fairy Tales, Folk Tales, Legends & Mythology Secondary Genre: FICTION / Fantasy / Epic Language: Italian/English