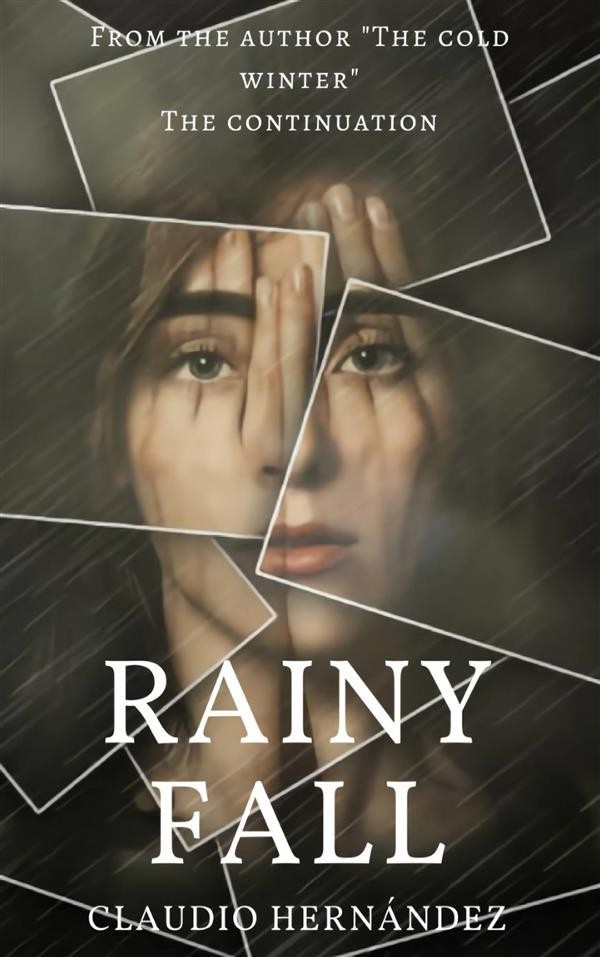 Sheriff Burt gets himself embroiled again in a series of heinous crimes that seem to be the work of an imitator of Reverend Larry, who left a trail of dead girls in the cold winter. Peter, who still remains distant from his platonic love, Ann, has restored his friendship with his brother Denny, and he becomes involved again in a crime spree with many young girls from News Academy High School being murdered.
Burt decides to close the high school during the rainy fall, but the corpses appear everywhere. But Peter is not alone this time. Ethan and Charlotte, who belong to the FBI, join the investigation, although there are certain situations that develop in serious clashes against Burt and Peter.
Peter can see now the memories of the dead girls. He is able to see the last thing they saw, the images engraved in their retinas. But he also discovers that he is able to see beyond it. He can see through the killer’s eyes just by touching an object, with the help of the deceased girls, which makes him be thoroughly mystified.