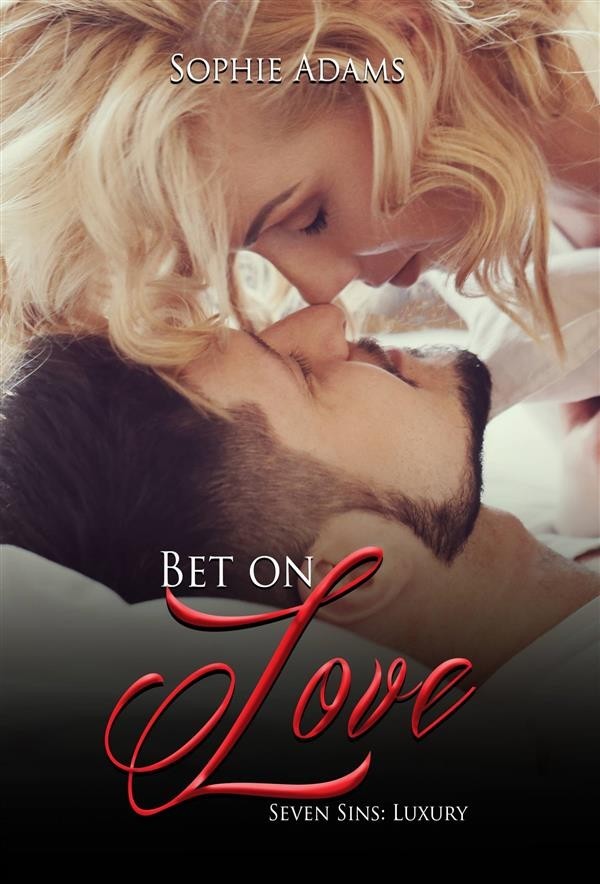 Bet on love— Lust
Emily Crowford thought that her life was all planned out. She was the prima ballerina at the city’s ballet corps and she had everything any girl could want: success, money, talent and a handsome fiancé, considered by everyone to be a good catch. She never would have imagined that her life would take such a dramatic turn and everything she had taken for granted would suddenly slip through her fingers.
To turn her life around, Emily Crowford needed to die. And, in her place, Blanche Deluxe was born, showgirl and star of Bluebells, one of the greatest showhouses in Vegas. She used her body to seduce and entertain the audience but, privately, she built up barriers to prevent anyone from getting close to her, to protect her heart.
When Tyler Williams, the charming hotel-casino owner, saw the mysterious showgirl for the first time, he was overcome with lust. She was a challenge that Tyler would love to win and he was willing to bet high to make sure he would get her into his bed, for his pleasure.
What he didn’t know was that when a bet involves the heart, there can be a lot to gain... but also a lot to lose.
Bet on love is the second short story in the Seven Sins series.