The Stragglers Book 2 Own 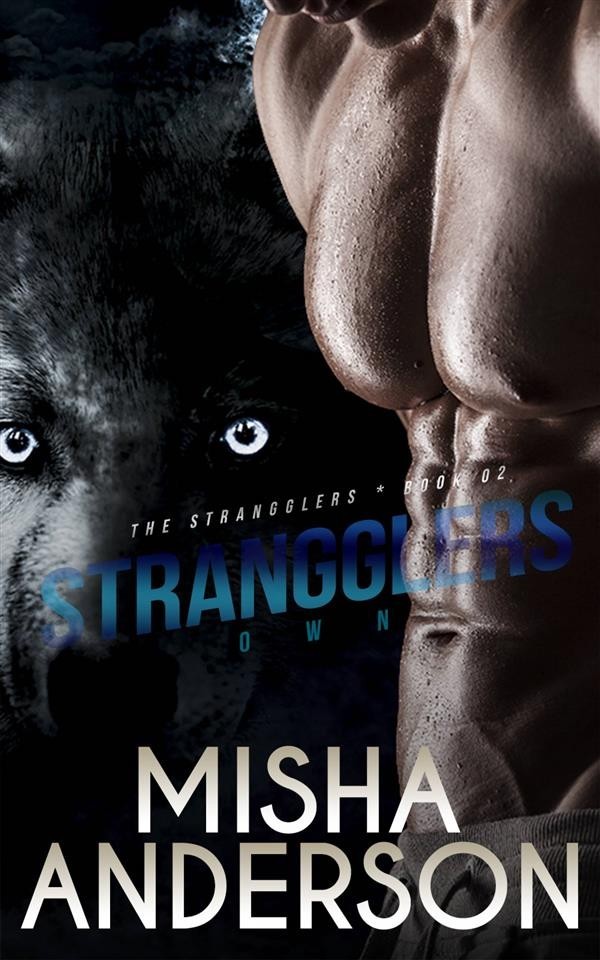 The Stragglers Book 2 Own

The second book of the series: The Stragglers
Hunter Vaugh, very known in the circuit of clandestine fights as The Sickle, was suspended form UFC for being a very unstable fighter and not being able to restrain his anger out of the rings. He is back to Portland and now dedicates himself to his bar, but he can’t adapt to this slow life. He’s a man who likes the sound of his Harley Davidson and to ride the curves of beautiful women. But behind that bad boy mask, all he desires is to have a woman that’s only his who will accept the beast that lives in him.
Margareth Hanks is a veterinarian who just arrived in town, by a blow from destiny she sees herself face to face with Hunter turned into a wolf…
He tasted Maggie’s soft skin, seduced by the her tempting scent, now Hunter is obsessed with this woman, he needs to have her at all cost.