The Queen Of The Northwest 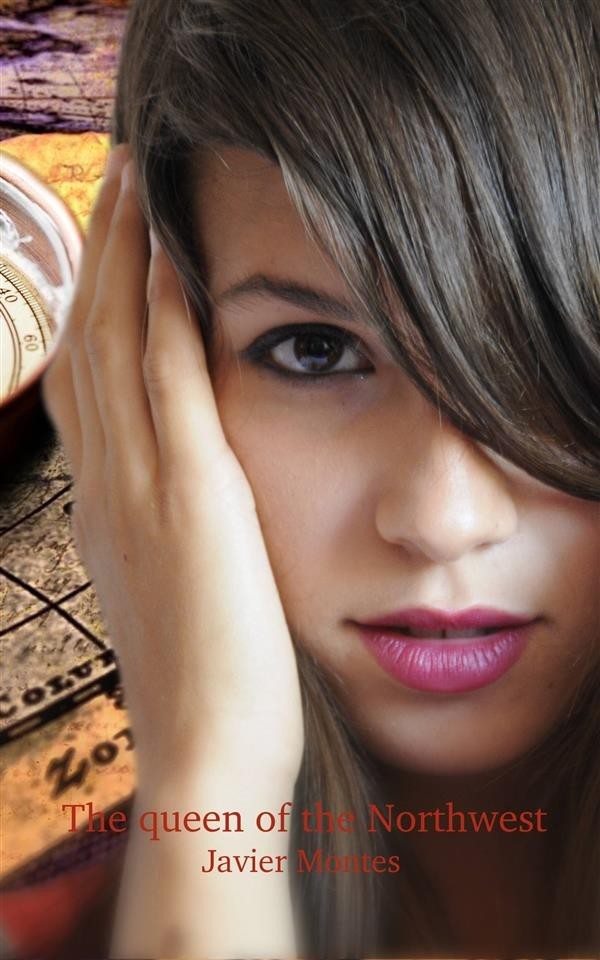 The Queen Of The Northwest

The death of a mysterious young woman in a quiet Orensan neighbourhood, will drag a young investigator through a dark world of corruption and intrigue. This is not just the story of a crime, it is also the story of two friends who have chosen different paths. One that of the good: journalism and writing, the other that of the evil: drug trafficking and organized crime. Sentenced to eight years in prison, Lucia decides to hide under a false identity in the mountains, far from the city, where she wouldn’t be easily recognized. There she is reunited with her old childhood friend Mireia, behind were the days when Lucia and her gang controlled the streets: the sidewalks trembled as she passed and the politicians on duty ate from her hand.
The novel is a tribute to the American black cinema, to the luxurious slums that hide a mystical background of corruption and deception. The criminal intrigue is entangled in a meticulous and infallible rhythm. Lucia was trapped in the system, she knew from experience that once inside it was impossible to leave, “Families” would never allow her to leave the world of narcotics. No one important would ever escape from the circle. This had always been and would continue to be until death, "once inside it is impossible to leave," her father had warned her at first. But she never wanted to hear that warning.