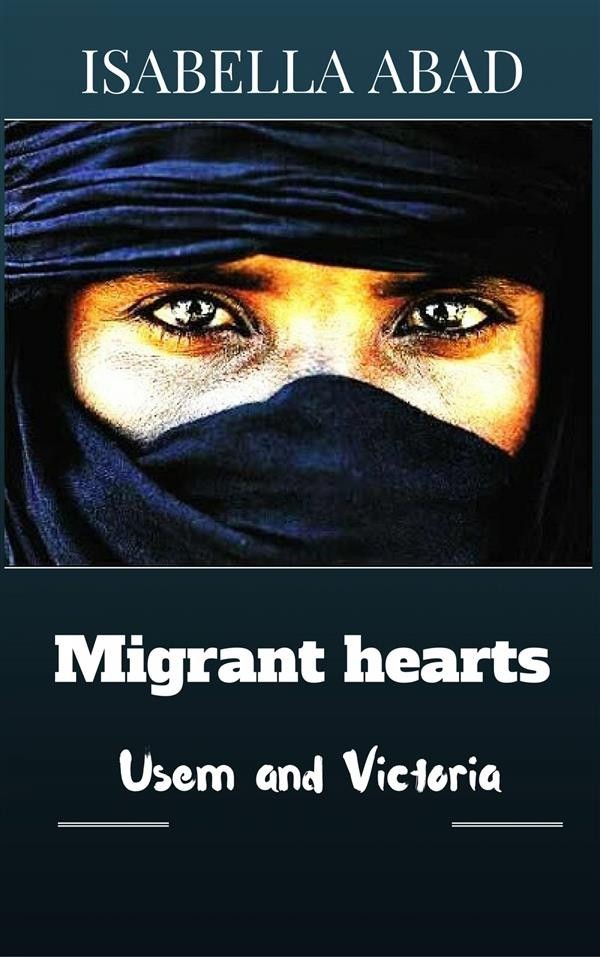 When Victoria, a beautiful Spanish nurse in her thirties volunteered to work with the displaced people in the African Maghreb, she never expected her life to take such an unexpected turn. Moved to the core by the tragedy of others, it is nevertheless seen how she becomes the target of a terrorist attack. Abandoned in the desert to die, she was rescued by a Tuareg clan led by a dark mestizo, Usem. Obliged by the circumstances to live with the tribe for months, passion and desire for her savior grow in her. This was transformed into corresponded and consumed love, plus her desire to return to Europe and his obligations to his father thereby separating, imposing between them the wall of time and distance. Being separated by miles of kilometres, they therefore remake their lives with the firm conviction that these were just the shadows of what could have been. Usem will have the worst part, facing a destiny that causes and forces him to experience the pain of uprooting, fanaticism, death and exile. Being responsible for the fate of his clan, Uem however, break the unity of the clan into the hands of his younger brother Badis, who hates him. The protection of his family forces him into an exodus of hundreds of kilometers in search of a new and safe life, who will inevitably be shipwrecked. The desperation will precipitate him into the waters of the Mediterranean with the consequent troubles and tragedies. Life will find the lovers several years later in different situations. Will they be able to rebuild their lives and twist fate?