The adventure of the blue carbuncle 1892 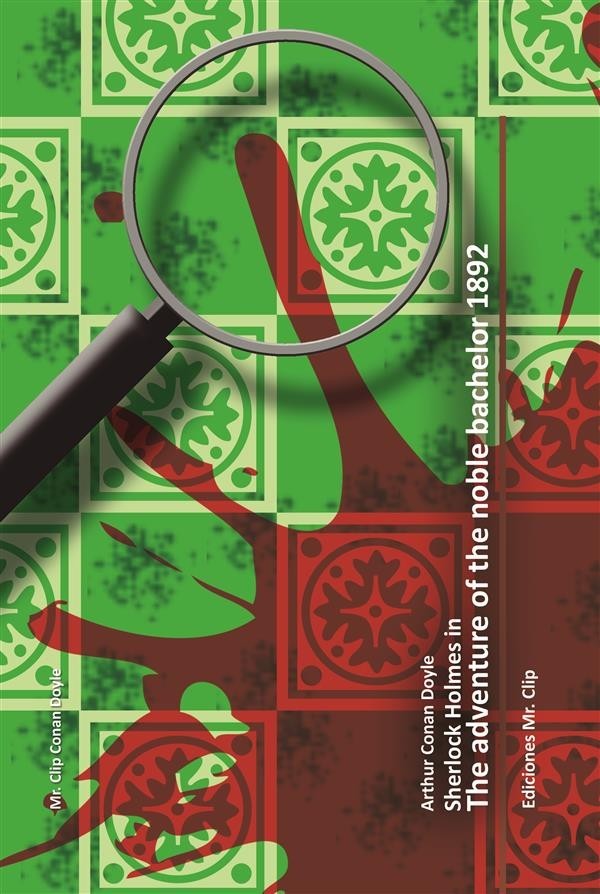 The adventure of the blue carbuncle 1892

Watson visits his friend Holmes at Christmas time and finds him contemplating a battered old hat, brought to him by the commissionaire Peterson after the hat and a Christmas goose had been dropped by a man in a scuffle with some street ruffians. Peterson takes the goose home to eat, but later returns to Holmes with a blue carbuncle his wife had found in the bird's crop (throat). Holmes makes some interesting deductions concerning the owner of the hat from simple observations of its condition, conclusions amply confirmed when an advertisement for the owner produces the man himself: Henry Baker. Holmes cannot resist such an intriguing mystery, and he and Watson set out across the city to determine exactly how the jewel, stolen from the Countess of Morcar during her stay at a hotel, wound up in a goose's crop. The man who dropped the goose, Mr. Henry Baker, comes to reclaim his hat in response to Holmes' advertisement. Holmes drops hints about how he saved the "innards" of the goose, but Baker fails to respond to them, simply saying that he is afraid goose remains are not much use. He does, however, give Holmes valuable information, eventually leading him to the conclusive stage of his investigation, at Covent Garden. Holmes offers a fresh goose to Henry Baker, who responds with gladness and departs, whereupon Holmes tells Watson that Baker is eliminated from the suspect list as he obviously knows nothing about the carbuncle. At Covent Garden, a salesman named Breckinridge gets angry with Holmes, complaining about all the people who have pestered him about geese sold recently to the landlord of the Alpha Inn. Clearly, someone else knows that the carbuncle was in a goose and is looking for the bird.