The adventure of the engineer's thumb 1892 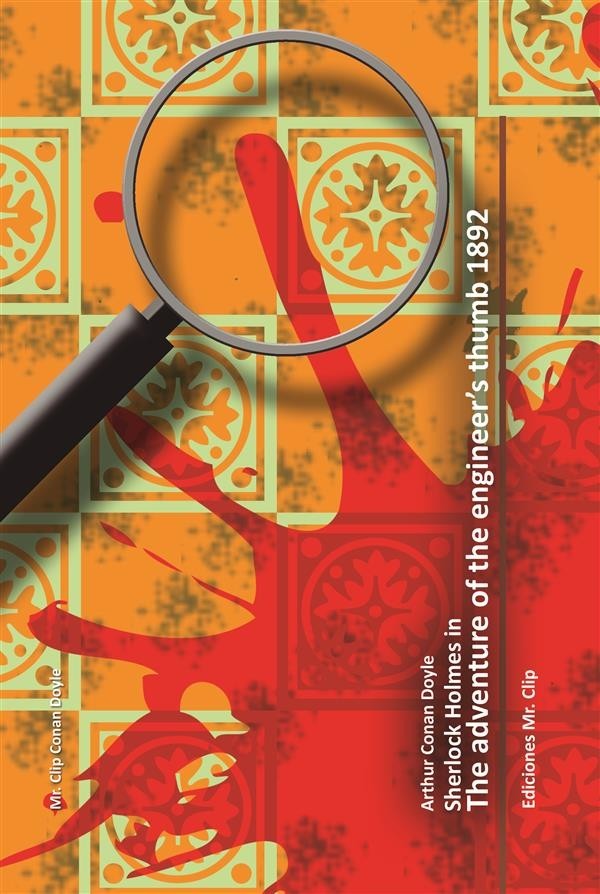 The adventure of the engineer's thumb 1892

The story, set in 1889, mainly consists of a young London consultant hydraulic engineer, Mr. Victor Hatherley, recounting strange happenings of the night before, first to Dr. Watson, who dresses the stump where Mr. Hatherley's thumb has been cut off, and then to Sherlock Holmes himself. Hatherley had been visited in his office by a man who identified himself as Colonel Lysander Stark. He offered Hatherley a commission at a country house, to examine a hydraulic press used, as Stark explains, to compress fuller's earth into bricks. Stark warned Hatherley to keep the job confidential, offering him 50 guineas (£52 10s, an enormous sum at the time, worth over £4000 today). Hatherley felt compelled to take this work, despite his misgivings, as his business was newly established and he had very little work.