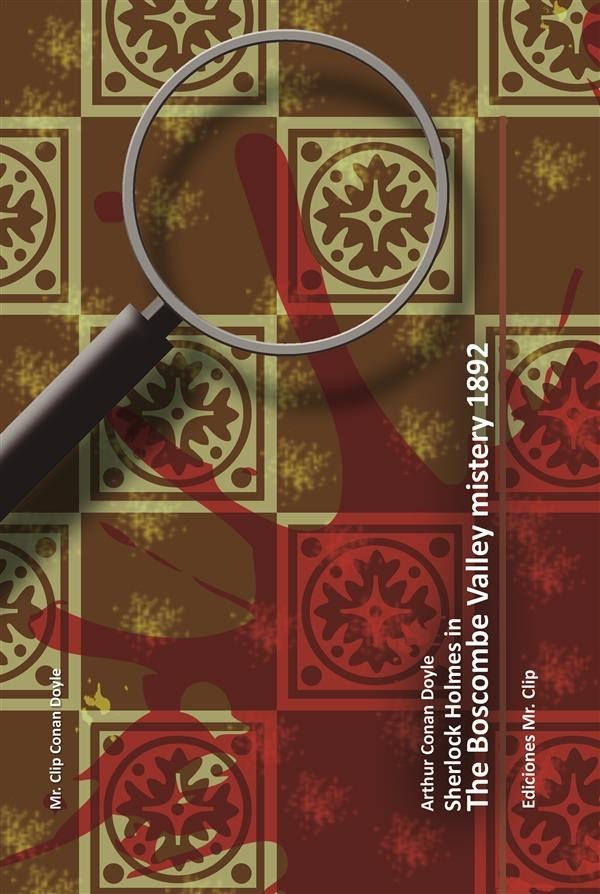 Lestrade summons Holmes to a community in Herefordshire, where a local landowner has been murdered outdoors. The deceased's estranged son is strongly implicated. Holmes quickly determines that a mysterious third man may be responsible for the crime, unraveling a thread involving a secret criminal past, thwarted love, and blackmail. Sherlock Holmes and Dr Watson take a train to Boscombe Valley, in Herefordshire. En route, Holmes reads the news and briefs Watson on their new case. John Turner, a widower and a major landowner who has a daughter named Alice, lives there with a fellow expatriate from Australia, Charles McCarthy, a widower who has a son named James. Charles has been found dead near Boscombe Pool. It was reported that he was there to meet someone. Two witnesses testify that they saw Charles walking into the woods followed by James, who was carrying a gun. Patience Moran, daughter of a lodgekeeper, says that she saw Charles and James arguing, that, when James raised his hand as if to hit his father, she ran to her mother, and that while she was telling her mother what she saw James rushed to their house seeking help. The Morans followed James back to the Pool, where they found his father dead. James was arrested and charged with murder. Alice Turner believes that James is innocent and has contacted Lestrade, a Scotland Yard detective who in turn has asked Holmes’ help.