The adventure of the Cooper Beeches 1892 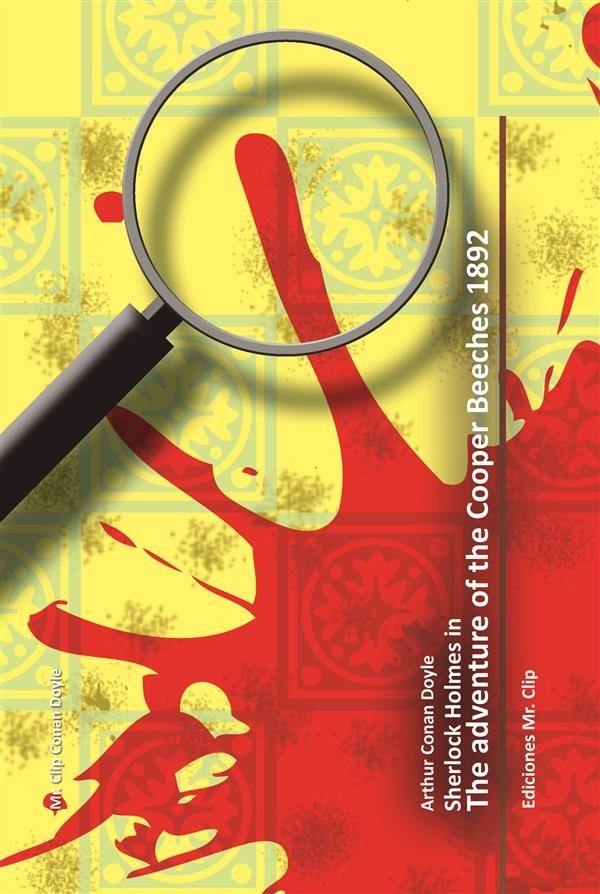 The adventure of the Cooper Beeches 1892

Violet Hunter visits Holmes, asking whether she should accept a job as governess; a job with very strange conditions. She is enticed by the phenomenal salary which, as originally offered, is £100 a year, later increased to £120 when Miss Hunter balks at having to cut her long hair short (her previous position paid £48 a year). This is only one of many peculiar provisos to which she must agree. The employer, Jephro Rucastle, seems pleasant enough, yet Miss Hunter obviously has her suspicions. She announces to Holmes, after the raised salary offer, that she will take the job, and Holmes suggests that if he is needed, a telegram will bring him to Hampshire, where Mr Rucastle's country estate, the Copper Beeches, is situated. After a fortnight, Holmes receives such a message, beseeching him to come and see her in Winchester. Miss Hunter tells them one of the most singular stories that they have ever heard. Mr. Rucastle would sometimes have Miss Hunter wear a particular electric blue dress and sit in the front room reading, with her back to the front window. She began to suspect that she was not supposed to see something outside the window, and a small mirror shard hidden in her handkerchief showed her that she was right: there was a man standing there on the road looking towards the house. At another such session, Mr Rucastle told a series of funny stories that made Miss Hunter laugh until she was quite weary. The one astonishing thing about this was that Mrs. Rucastle not only did not laugh, but did not even smile.