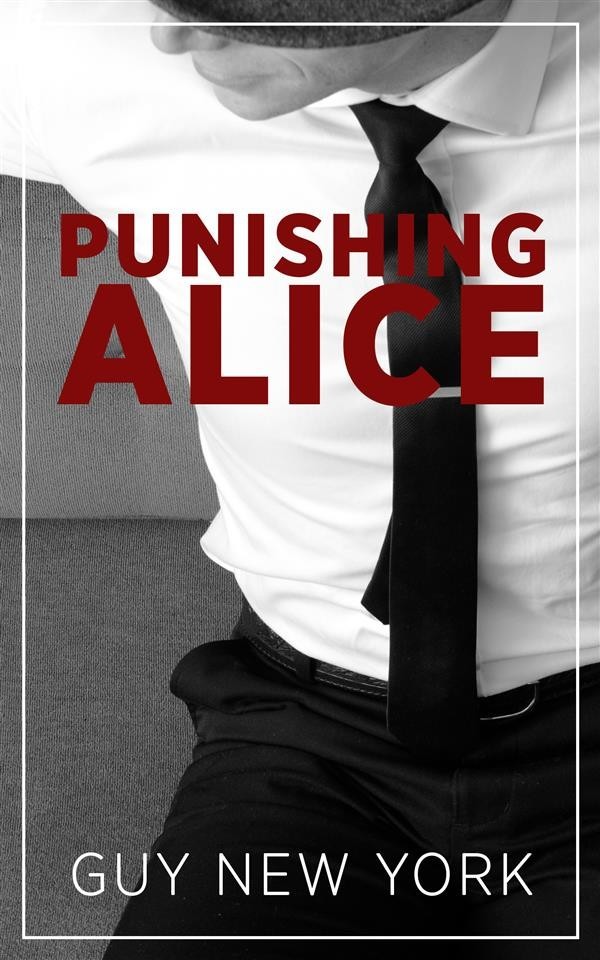 Alice worked for the Richardses for more than two years as their babysitter. She spent her summers in their pool, her winters by their fire, and she longed for the life they lived and the home they shared.

The summer before she left for college is when it all happened. Mr. Richards scared her and excited her all at the same time, and when she gave in to temptation when she thought he wasn’t paying attention she discovered what had been lurking beneath the surface all along.

His stern voice, calm demeanor, and unwavering demands soon left her trembling, shaking, and downright begging for everything he had to offer. And when he decided she needed to be spanked before losing her virginity, she found she couldn't say no.

From punishments to rewards, they satisfied every craving they had.