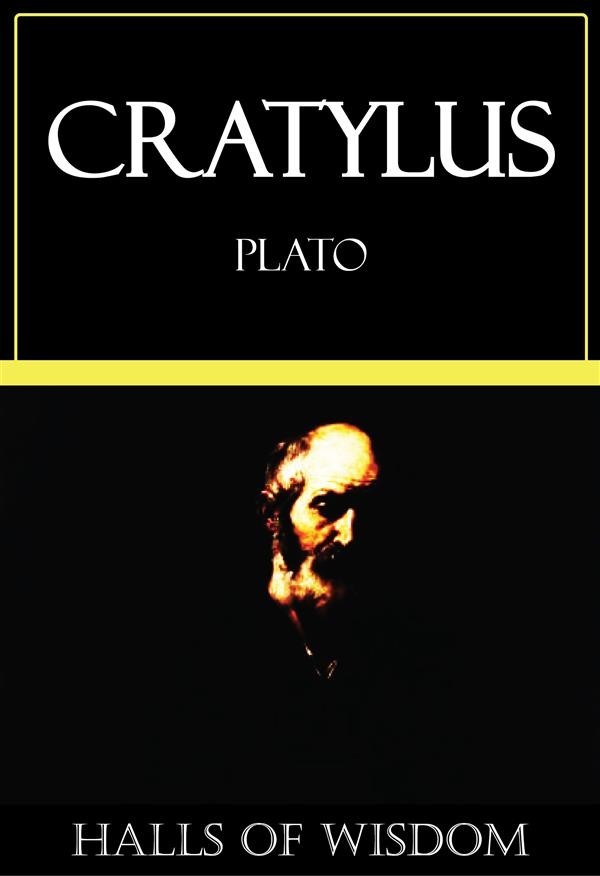 The Cratylus has always been a source of perplexity to the student of Plato. While in fancy and humour, and perfection of style and metaphysical originality, this dialogue may be ranked with the best of the Platonic writings, there has been an uncertainty about the motive of the piece, which interpreters have hitherto not succeeded in dispelling. We need not suppose that Plato used words in order to conceal his thoughts, or that he would have been unintelligible to an educated contemporary. In the Phaedrus and Euthydemus we also find a difficulty in determining the precise aim of the author. Plato wrote satires in the form of dialogues, and his meaning, like that of other satirical writers, has often slept in the ear of posterity. Two causes may be assigned for this obscurity: 1st, the subtlety and allusiveness of this species of composition; 2nd, the difficulty of reproducing a state of life and literature which has passed away. A satire is unmeaning unless we can place ourselves back among the persons and thoughts of the age in which it was written. Had the treatise of Antisthenes upon words, or the speculations of Cratylus, or some other Heracleitean of the fourth century B.C., on the nature of language been preserved to us; or if we had lived at the time, and been 'rich enough to attend the fifty-drachma course of Prodicus,' we should have understood Plato better, and many points which are now attributed to the extravagance of Socrates' humour would have been found, like the allusions of Aristophanes in the Clouds, to have gone home to the sophists and grammarians of the day...