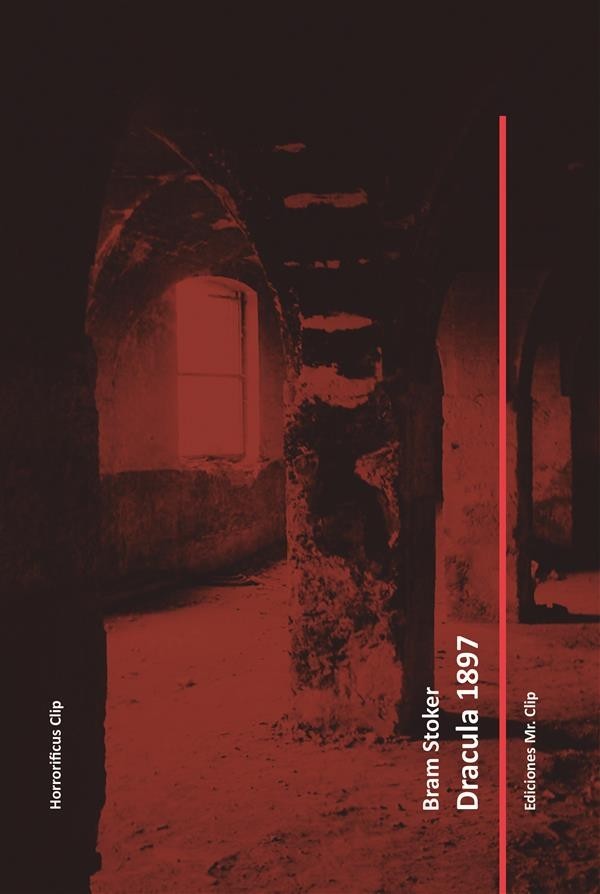 The story is told in epistolary format, as a series of letters, diary entries, and ships' log entries, whose narrators are the novel's protagonists, and occasionally supplemented with newspaper clippings relating events not directly witnessed. The events portrayed in the novel take place largely in England and Transylvania during the 1890s. The tale begins with Jonathan Harker, a newly qualified English solicitor, visiting Count Dracula in the Carpathian Mountains on the border of Transylvania, Bukovina, and Moldavia, to provide legal support for a real estate transaction overseen by Harker's employer. At first enticed by Dracula's gracious manners, Harker soon realizes that he is Dracula's prisoner. Wandering the Count's castle against Dracula's admonition, Harker encounters three female vampires, called "the sisters", from whom he is rescued by Dracula. After the preparations are made, Dracula leaves Transylvania and abandons Harker to the sisters. Harker barely escapes from the castle with his life. Not long afterward, a Russian ship, the Demeter, having weighed anchor at Varna, runs aground on the shores of Whitby. The captain's log narrates the gradual disappearance of the entire crew, until the captain alone remained, himself bound to the helm to maintain course. An animal resembling "a large dog" is seen leaping ashore. The ship's cargo is described as silver sand and boxes of "mould", or earth, from Transylvania.