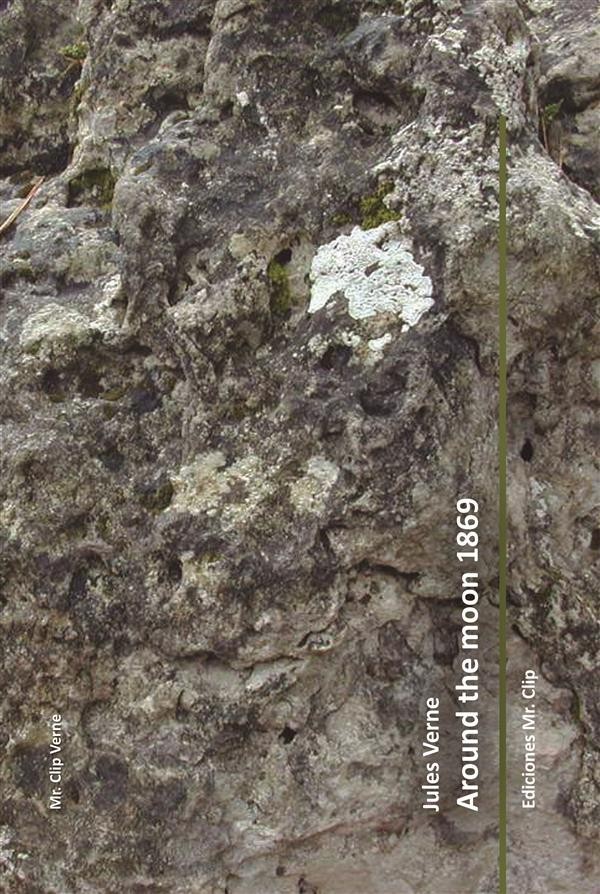 Having been fired out of the giant Columbiad space gun, the Baltimore Gun Club's bullet-shaped projectile, along with its three passengers, Barbicane, Nicholl and Michel Ardan, begins the five-day trip to the moon. A few minutes into the journey, a small, bright asteroid passes within a few hundred yards of them, but luckily does not collide with the projectile. The asteroid had been captured by the Earth's gravity and had become a second moon. The three travelers undergo a series of adventures and misadventures during the rest of the journey, including disposing of the body of a dog out a window, suffering intoxication by gases, and making calculations leading them, briefly, to believe that they are to fall back to Earth. During the latter part of the voyage, it becomes apparent that the gravitational force of their earlier encounter with the asteroid has caused the projectile to deviate from its course.