The Story of Prophet Hud (Eber) In Islam Faith 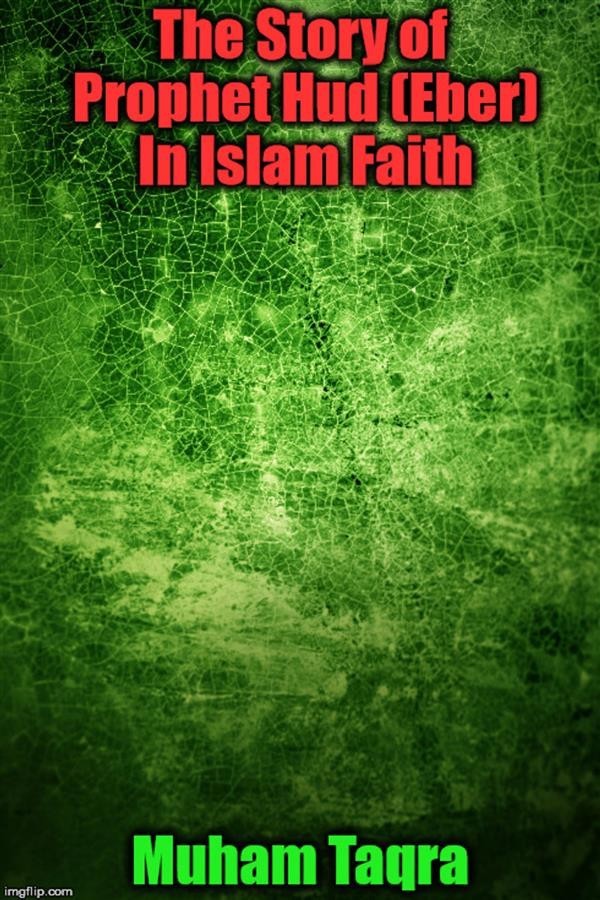 The Story of Prophet Hud (Eber) In Islam Faith

Prophet Hud or Eber is the name of a prophet of ancient Arabia, who is mentioned in the Qur'an. The eleventh chapter of the Qur'an, Hud, is named after him, though the narrative of Hud comprises only a small portion of the sura. Although Hud, at times, is identified with Eber of the Old Testament, his true Biblical identity remains uncertain. However, Muslims are of the opinion that he was a descendant of Noah (Nuh), and lived after the Deluge. Hud preached and prophesied to the people of the state of Ād, which was a powerful but arrogant town, ultimately destroyed for its sins. Hud is believed to have lived in Arabia before even the coming of Ismāʻīl (Ishmael) and Hājar (Hagar). It is said that, at this time in Arabia, the tribes present were Ād, Thamud, Jurhum, Tasm, Jadis, Umaim, Madyan (Midian), Imlaq, Jasim, Qahtan, Banu Yaqtan (Children of Joktan) and others. The Qur'an states that in Arabia lived the people of ʿĀd, now eastern Yemen and western Oman. The 1980s discoveries of what is thought to be Ubar, mentioned in the Qur'an as Iram, is believed to have been the capital of ʿĀd. The town's ancestor, ʿĀd, is said to have been fourth in generation from Noah, his father being Uz, who was the son of Aram, who was the son of Shem, who was the son of Noah. Thus, it is evident that Hud came through the Semitic line of patriarchs. The later prophet Job (Ayub), who in the Biblical Book of Job is described as living in the Land of Uz, must too have come through the same descendants as Hud. This book is story of Prophet Hud or Eber in islam faith based from Holy Quran & Al-Hadith