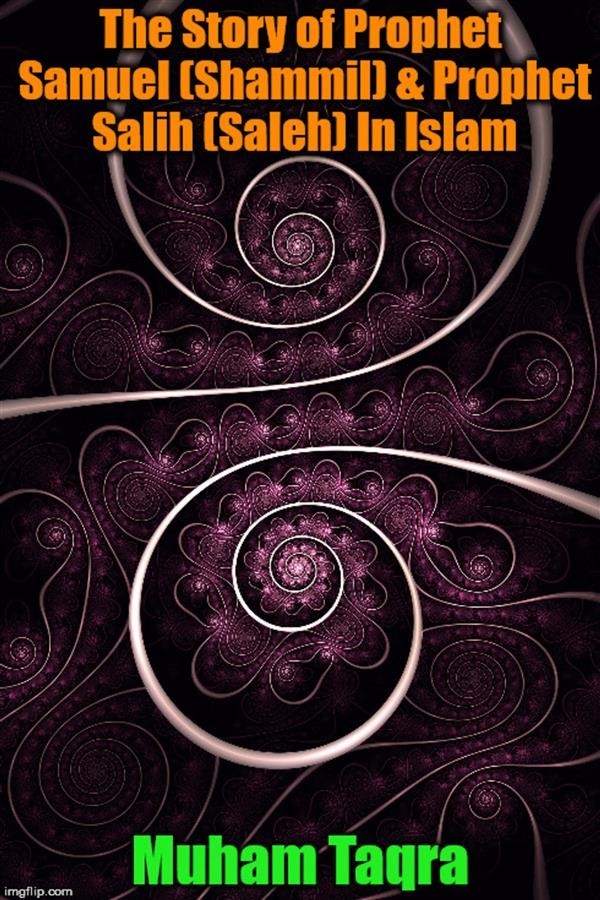 Prophet Shammil or Samuel is also a revered prophet and seer in the Islamic faith. The narrative of Samuel in Muslim literature focuses specifically on his birth and the anointing of Saul. Other elements from his narrative are in accordance with the narratives of other prophets of Israel, as exegesis recounts Samuel's preaching against idolatry. Although he is mentioned in the Qur'an, his name is not given but he is instead referred to as "a Prophet". According to Islamic history, the Israelites, after the time of the prophet Moses, wanted a king to rule over their country. Thus, God sent the prophet Samuel to anoint Saul as the first king for the Israelites. The Qur'an goes on to state that a king was anointed by the prophet, whose name was Talut (Saul in the Hebrew Bible). However, it states that the Israelites mocked and reviled the newly appointed king, as he was not wealthy from birth. But, in sharp contrast to the Hebrew Bible, the Qur'an praises Saul greatly, and mentions that he was gifted with great spiritual and physical strength. In the Qur'anic account, Samuel prophesies to the children of Israel, telling them that the sign of Saul's kingship will be that the Ark of the Covenant will come back to the Israelites: And when their prophet said to them: "God has raised Saul king over you," they said: "How can he be king over us when we have greater right to kingship than he, for he does not even possess abundant wealth?" "God has chosen him in preference to you," said the prophet "and gifted him abundantly in wisdom and stature; and God gives authority to whomsoever He will: God is infinite and all-wise." Prophet Saleh (/ˈsɑːlə/) or Salih (/ˈsɑːli/; Arabic: صالح‎ Șāliḥ, meaning "Pious") was an Arabic prophet of ancient Arabia mentioned in the Qur'an, who prophesied to the tribe of Thamud. He is mentioned nine times throughout the Qur'an and his people are frequently referenced as a wicked community who, because of their sins, were ultimately destroyed. The preaching and prophecy of Saleh is linked to the famous Islamic story of the She-Camel, which was the gift given by God to the people of Thamud when they desired a miracle to confirm the truth of the message Saleh was preaching. The prophet Saleh is not mentioned in any other Abrahamic scripture or contemporary historical text, and his account is only found in the Qur'an. However, the account of Thamud's destruction was well known in Pre-Islamic Arabia and among the Arabic tribes and their poets that they mentioned them (and the people of ʿĀd) in some of their poetry, as a moral lesson and a bad end. Arab Jews knew about the stories of Thamūd and ʿĀd from the tribes of the Arabian Peninsula, but mostly as an Arabian tradition, and not as a matter of belief and faith, because they were not mentioned in the Jewish sources, nor in the contemporary Roman or