A descent into the Maelström 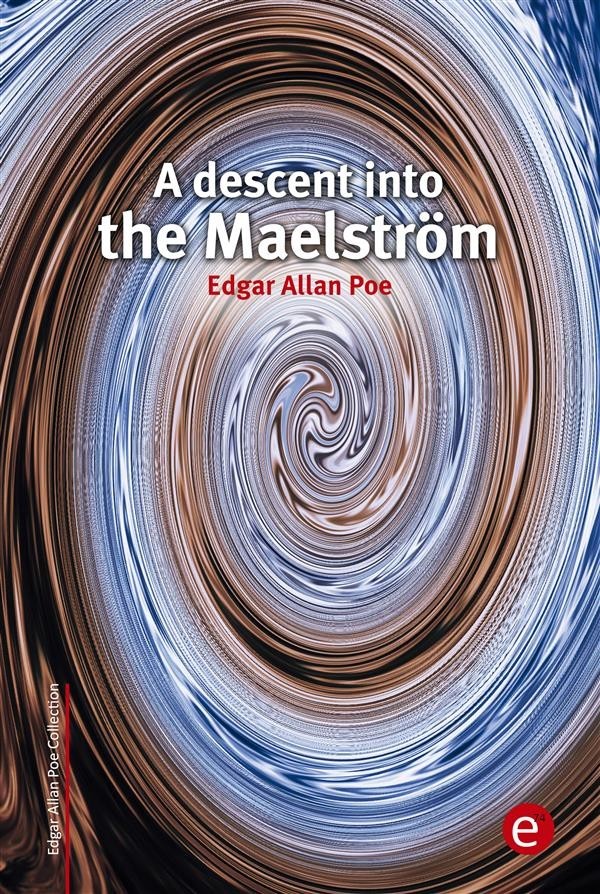 A descent into the Maelström

Inspired by the Moskstraumen, it is couched as a story within a story, a tale told at the summit of a mountain climb in Lofoten, Norway. The story is told by an old man who reveals that he only appears old—"You suppose me a very old man," he says, "but I am not. It took less than a single day to change these hairs from a jetty black to white, to weaken my limbs, and to unstring my nerves." The narrator, convinced by the power of the whirlpools he sees in the ocean beyond, is then told of the "old" man's fishing trip with his two brothers a few years ago. Driven by "the most terrible hurricane that ever came out of the heavens", their ship was caught in the vortex. One brother was pulled into the waves; the other was driven mad by the horror of the spectacle, and drowned as the ship was pulled under. At first the narrator only saw hideous terror in the spectacle. In a moment of revelation, he saw that the Maelström is a beautiful and awesome creation. Observing how objects around him were attracted and pulled into it, he deduced that "the larger the bodies, the more rapid their descent" and that spherical-shaped objects were pulled in the fastest. Unlike his brother, he abandoned ship and held on to a cylindrical barrel until he was saved several hours later. The "old" man tells the story to the narrator without any hope that the narrator will believe it.