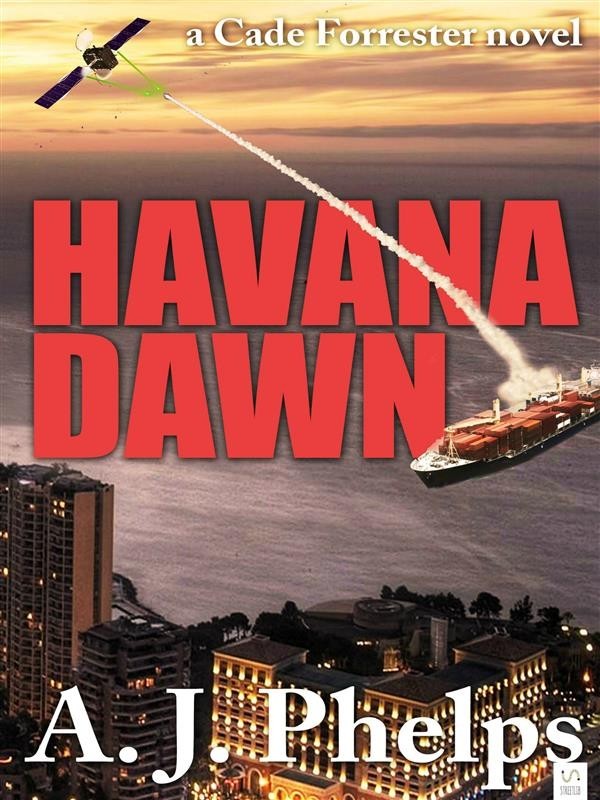 A. J. Phelps’ debut novel grabs and takes you on a race against time to not only re-elect President Emily Belling, but save the Homeland from an Electro Magnetic Pulse attack. Delight in an engaging tale of treacherous spies, feckless journalists, ruthless politicians and their staff as CIA Agent Cade Forrester battles foreign foes who present an unmistakable danger to global order. Get your ring-side seat to international politico-military intrigue ripped from the headlines from Washington to Havana and Manila to Beijing in a captivating adventure sure to become a classic in the techno-military genre. Discover if a sloppy detective can soothe the pain of his wife’s murder by solving another who-dunnit in Rock Creek Park, a mystery with international impact. Part spy thriller, part mystery, part political drama, Havana Dawn challenges conventional wisdom written in a crisp, enthralling style. Get drawn into an entertaining and exhilarating story from page 1 to the exciting climax that leaves you hungry for the next Cade Forrester novel.